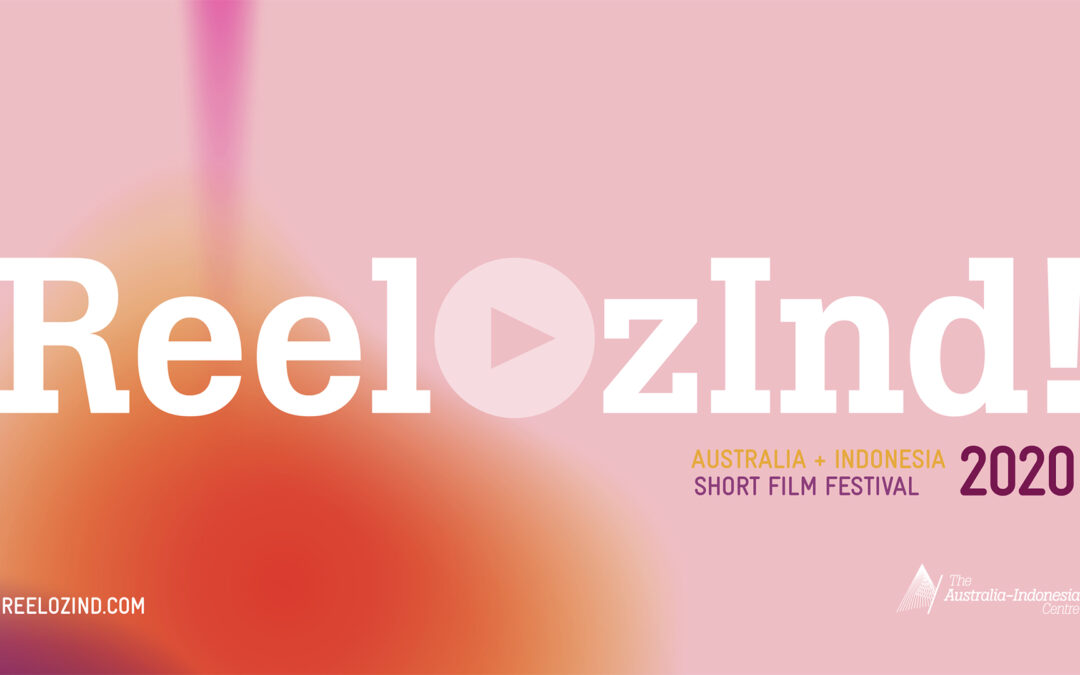 The ReelOzInd! Australia Indonesia Short Film Competition and Festival went entirely online for 2020 and its fifth year, officially launching over this past weekend.

“From the beginning ReelOzInd! has been about sharing stories, experiences and perspectives from across cultures and borders. 5 years on this has become more important than ever. Through the rich medium of short film, ReelOzInd! provides a critical bridge for understanding between Indonesians and Australians,” Martin Foley MP, said during the ReelOzInd! 2020 Festival Premiere opening address.

“I applaud the ReelOzInd! team at the Australia-Indonesia Centre for rallying to bring us an entirely online program so the festival can continue during the pandemic. It’s this sort of creativity and determination that is helping us bridge distance, stay connected and find entertainment during these challenging times.”

ReelOzInd! would not be possible without the continued support of its Festival Partners, Creative Victoria and Studio Blueboat, and community partners, AIYA. Creative Victoria also featured our online premiere on its Together Victoria website, an online hub that connects Victorians in lockdown with digital art and culture.

“At a time when cultural exchange between Australia and Indonesia has largely come to a standstill due to restrictions on travel, we are so excited that ReelOzInd! can continue to highlight the importance of our relationship as near neighbours, and bring Australian and Indonesian visual storytelling to audiences in both countries and beyond,” said Festival Director Jemma Purdey.

This year’s festival continued to strengthen bonds between Australia + Indonesia, with over 150 submissions received from aspiring short film makers. A total of 24 films were shortlisted by the ReelOzInd! jury, with the following awards announced at the Festival Premiere yesterday afternoon:

2020 Awards Announced at the Festival Premiere

The Festival Reel, a Q&A with winning filmmakers and jury members Cika Prihadi & Ruby Challenger, and our entire shortlist of 24 films are available to watch online until 1 December. Viewers can show their support for our very talented shortlisted artists by voting for their favourite film once per day.