Mira Lesmana is an Indonesian film producer. Mira became interested in film while in living in Australia with her family. After returning to Indonesia and graduating from the Jakarta Arts Institute, she made her first film work. She has produced several critically and commercially successful films. Many of her works have been in collaboration with director Riri Riza, who also co-manages her productions company Miles Films. Their latest film Ada Apa Dengan Cinta? 2 was released April 2016. Mira was a founding member of the Indonesian Film Society (Masyarakat Film Indonesia).

Riri Riza is an Indonesian film director, film producer and screenwriter. Riri graduated in 1993 from the Jakarta Arts Institute, where he majored in film directing. Riza directed his first feature film, Kuldesak, in 1998. Together with Mira Lesmana, Riza has also become a film producer. Their Ada Apa dengan Cinta? (What’s Up With Love?), directed by Rudy Soedjarwo, had two million viewers in 2002, Indonesian cinema’s biggest box-office draw. The sequel was released in April 2016 and is also a box office smash. His other films include Gie, Untuk Rena (For Rena), and 3 Hari Untuk Selamanya (Three Days to Forever), Sokola Rimba and Atambua 39° Celsius.

Professor Krishna Sen is Dean of the Faculty of Arts at the University of Western Australia, and is an internationally recognised scholar of contemporary Indonesian and media studies. Krishna is a Fellow of the Australian Academy of Humanities (FAHA) and founding member of the Australian Research Council’s Asia Pacific Futures and Cultural Research Network.

Novi Kurnia is a lecturer and researcher at the Department of Communication Science, Faculty of Social and Political Sciences at Universitas Gadjah Mada, Yogyakarta, Indonesia. She is also a researcher at Pemantau Regulasi dan Regulator Media (PR2Media, Media Regulation and Regulator Research Centre), Yogyakarta. Kurnia is the founder and chair-person of IF!fest (Indonesian Film Festival) held in Adelaide in 2006, 2008 & 2009. She has organised and served as a jury member for several film festivals in her hometown, Yogyakarta.

Andrew Mason is a producer with more than 30 years of industry experience in film and television production. He produced New Line’s kafkaesque thriller Dark City in 1998, directed by Alex Proyas. Between 1998 and 2003 he served as producer or executive producer for films including the Waschowski brothers’ The Matrix and its sequels, Matrix Reloaded and Matrix Revolutions. More recently, under the banner Hopscotch Pictures, he has produced Adoration; I, Frankenstein, Saving Mr Banks and The Water Diviner starring Russell Crowe. He has also served in a number of official roles including Deputy Chair on the board of the Screen NSW, the board of the Sydney Film Festival, and the Council of Australian Film Television & Radio School.

Tom is a member of the highly successful film and television company based in Melbourne, Working Dog Productions. Working Dog has produced Australian cinematic classics including The Dish (2000) and The Castle (1997) and television shows including Utopia (2014 -), Hollowmen (2008). Tom is currently host of the television program Have you Been Paying Attention (2013-). 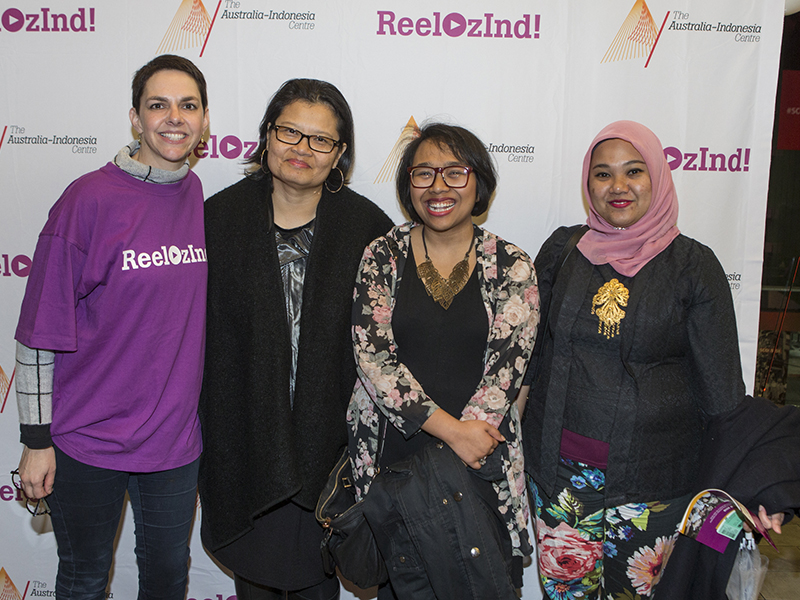