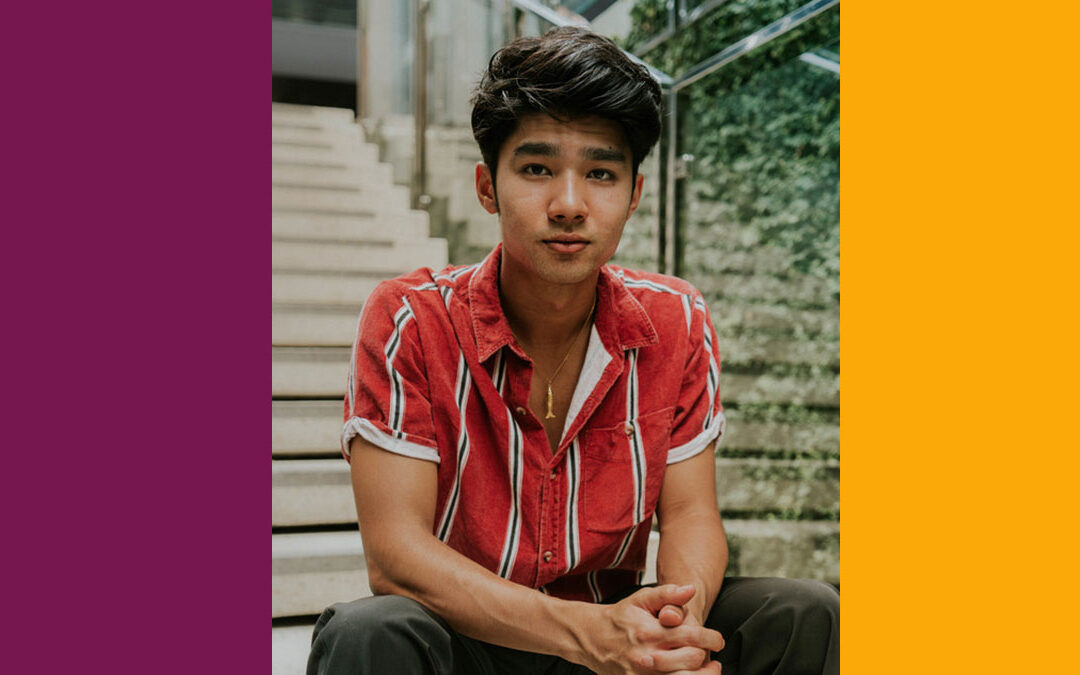 We continue our Q&As with ReelOzInd! 2020 winning filmmakers with Radheya Jegatheva, the writer, director and animator of The Quiet, the recipient of this year’s Best Animation award.

Jegatheva is a Perth-based filmmaker who was born in Johor, Malaysia to parents of South Korean, Japanese, Indian and Malaysian ancestry. His films have been selected to 16 Academy Award Qualifying Festivals alongside a nomination for the Australian Academy of Cinema & TV Arts (AACTA) Award. He’s also no stranger to ReelOzInd! — his short film iRony was winner of the Best Animation award in 2018.

The Quiet is a spectacular flurry of colour and motion involving an astronaut on a journey of self-realisation. 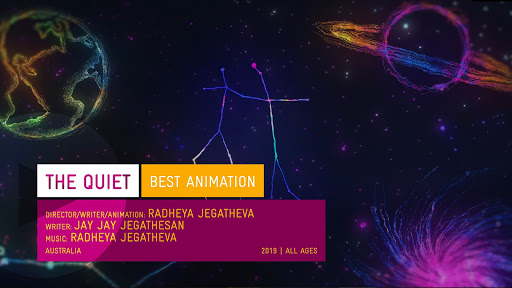 Indonesia and Australia are huge trade partners and it’s normally a place that many West Australians in particular love to go for holiday (Bali). Close collaboration on economic and security matters have been an important part of the relationship.

Probably that the father (producer/narrator) and son (director/ animator) team is a good partnership that should continue!

Actually, some of the messages in the film are closely linked to impacts people feel in the pandemic, especially the sense of isolation and the mental health impact of social and physical isolation.