Home » Reelozind! 2019 is open for submissions 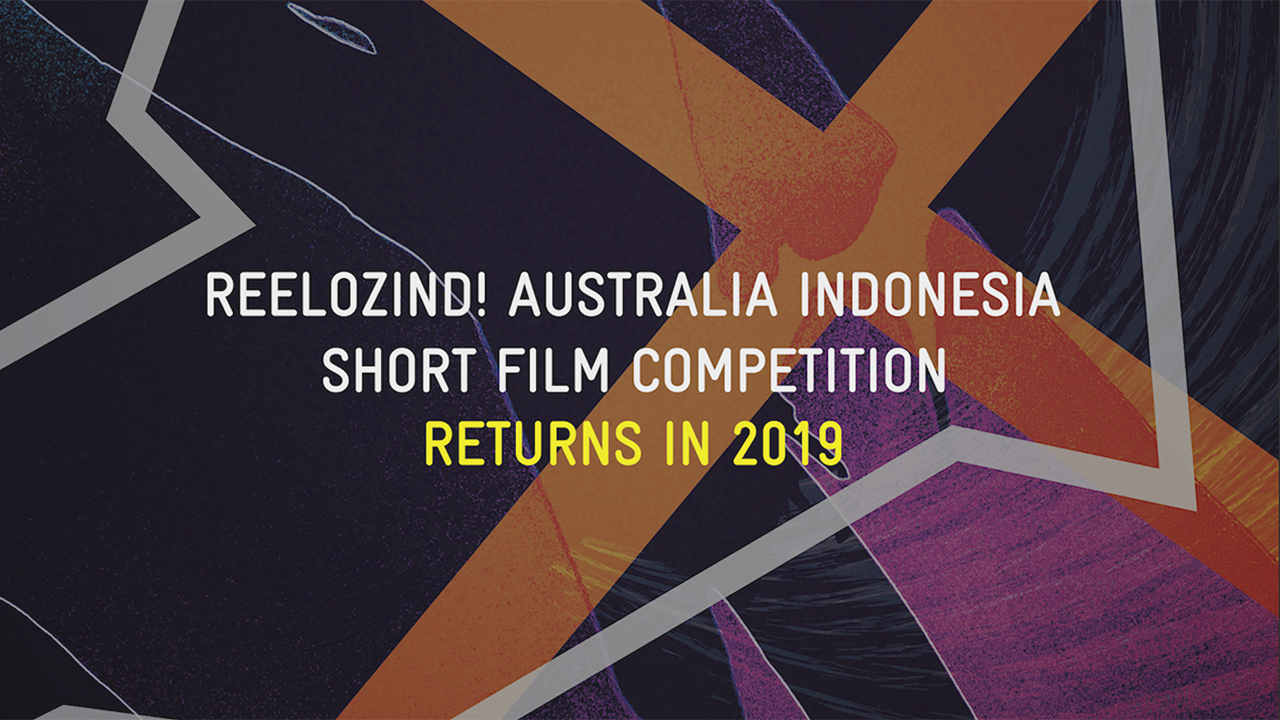 The fourth edition of the ReelOzInd! Australia Indonesia Short Film Competition and Festival is open for submissions. Filmmakers, aspiring filmmakers and anyone who can get their hands on video recording device are invited to submit a film of 10 minutes duration or less. Submissions close 16 August.

Established in 2016, ReelOzInd! offers an exciting and creative way for Indonesians and Australians to share their stories and to start conversations.

In just three years, the festival has reached over 60 communities in both countries with a live audience of thousands. Our screening partners have joined us to host pop-up screenings and discussions in halls, classrooms, cafes and cinemas; bringing people together, sparking new ideas and fostering new connections.

Festival Director Jemma Purdey notes that this level of community engagement across both countries makes the festival unique. “There is no other festival that brings Australian and Indonesian filmmakers together to share their work and stories in the same forum, nor is there one as democratic in its engagement with the audience.”

The festival’s pop-up model gives ReelOzInd!’s screening partners – a new generation of cross-culture advocates – the freedom to design their own event, shaping it to their own interests. The result: valuable community connections and goodwill have been forged in events from Bega to Bandung; Palangkaraya to Perth; and beyond.

Year-on-year the festival has attracted more and better quality submissions from Indonesian and Australian filmmakers, and audience sizes have expanded with the pop-up screening program. The number of screening venues has more than doubled from 15 in 2016 to over 30 in 2018. The short films are judged by leading film professionals and critics in both Indonesia and Australia. ReelOzInd! is now widely known among filmmakers, broader film communities and educational sectors.