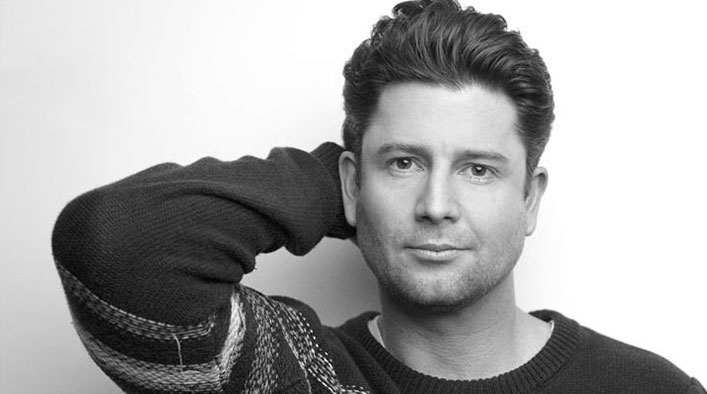 We are thrilled to announce the final member of the ReelOzInd! jury for 2019 is Australian actor Paul O’Brien.

Paul rose to fame playing police officer Jack Holden for four years on the popular  Australian drama Home and Away, and recently played the lead role in the action film Message Man, which was filmed in Indonesia.

“To be honest I was a bit scared when I first landed in Jakarta,” Paul recounts from the Message Man shoot. “I sort of stepped out and went ‘what is going on here?’”

But he settled in quickly: “I think that Western cultures have a lot to learn… There’s so much love in Indonesia…. Working with the crew and the cast. Some fantastic actors as well. It was a great experience.”

Novi Kurnia brings incredible experience to the jury. She did her PhD thesis (at Flinders University in South Australia) on women directors and their films in post-New Order Indonesia, and now, among other roles, lectures in the Social and Political Sciences department of UGM in Yogyakarta.

Read about our full jury for ReelOzInd! 2019, featuring:

While the judges get to work viewing and appraising our record number of entries, simultaneous festival premieres have been announced for Melbourne and Bandung on 6 October. For updates on tickets, catch us on Twitter, Facebook, Instagram.