This year’s theme is ‘suara/voice’. 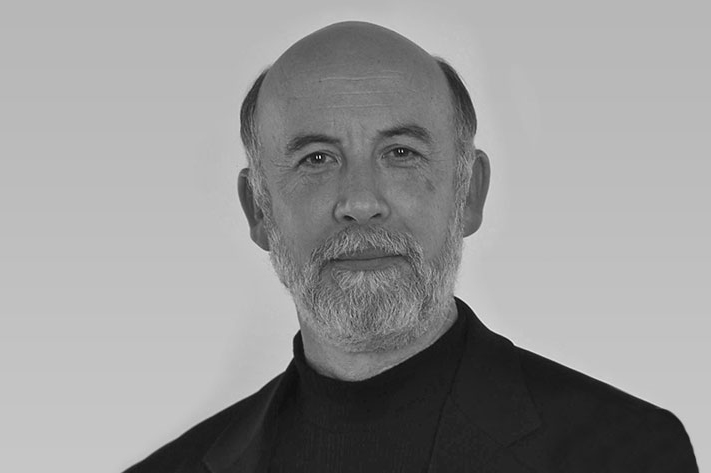 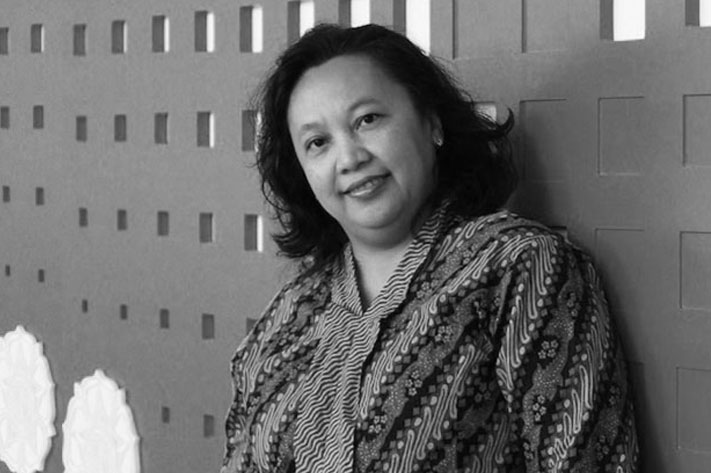 Novi Kurnia is a lecturer and researcher at the Department of Communication Science, Faculty of Social and Political Sciences at Universitas Gadjah Mada, Yogyakarta, Indonesia. She is also a researcher at Pemantau Regulasi dan Regulator Media (PR2Media, Media Regulation and Regulator Research Centre), Yogyakarta. Kurnia finished her PhD study at Flinders University, South Australia, in 2014. Her thesis about women film directors and their films in post-New Order Indonesia. She also completed her master program at Flinders University in 2007 by writing a thesis about the discourse of polygamy in Indonesian cinema. Kurnia is also the founder and chair-person of IF!fest (Indonesian Film Festival) held in Adelaide in 2006, 2008 & 2009. She has organised and served as a jury member for several film festivals in her hometown, Yogyakarta. Her main interest is film, media, gender and cultural studies. Her works published in national and international journals and books. 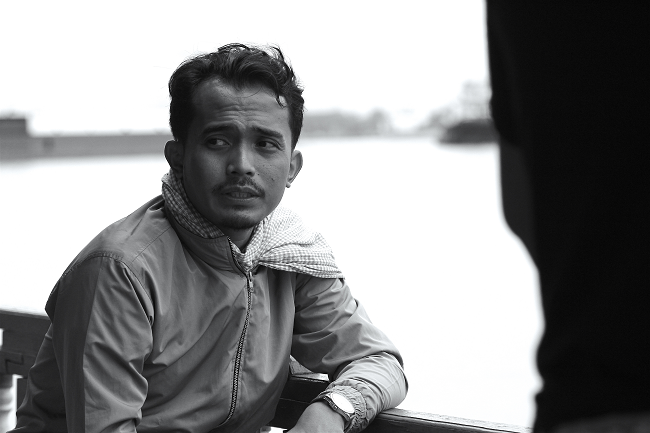 Yosep Anggi Noen was born in Yogyakarta. He is a director, screenwriter and producer. Anggi studied Communications at the Socio-Politics Faculty of Yogyakarta’s Gadjah Mada University. His first feature Peculiar Vacation and Other Illnesses premiered in 2012 Locarno where it received a special mention. It also won the Dragon and Tiger Award for Young Cinema, at Vancouver IFF and received 2 awards from Ministry of Education and Culture Indonesia. The film then traveled to over 25 festivals.

His short film A Lady Caddy Who Never Saw a Hole in One won best short film at Busan IFF 2013 and the Grand Prix of Tokyo Short Short FF 2014. Genre Sub Genre screened in Rotterdam, Seoul Mediacity and was awarded the Jury Prize in Arkipel International Experimental and Documentary Festival 2014. Another short, Love Story Not was screened in Busan 2015 and Rotterdam 2016. His second feature and latest film is the highly acclaimed, Istirahatlah Kata-Kata about the poet and activist Wiji Thukul. The film has screened in festivals around the world winning the the Golden Hanoman Award at the Jogja Asian Film Festival and 2016 was voted Best Film for 2016 by Tempo magazine. It took out the Best Film award in the ASEAN Film Festival in May 2017. 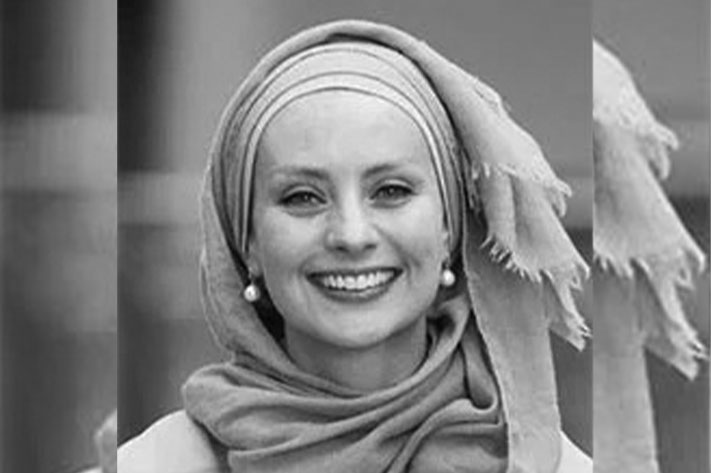 Susan Carland is an academic, writer, and social commentator. The author of Fighting Hislam (Melbourne University Publishing, 2017), her writing has appeared in local and international newspapers, academic journals and books, magazines, websites, and anthologies.

The host of the podcast What Happens Next? Susan was invited to present her research at the UN in Geneva, has been named on the 500 Most Influential Muslims in the World list, and The Age newspaper’s 20 Most Influential Australian Female Voices.

His most recent collection of short stories, Happy Stories, Mostly, was longlisted for the 2022 International Booker Prize. 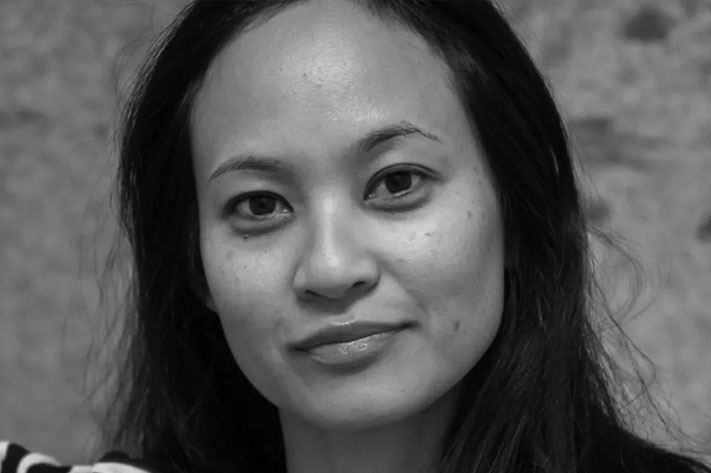 Ade Suharto is an Australian-born dance artist of Indonesian heritage. Interested in the investigation of contemporaneity from local dance forms, a Darmasiswa Scholarship and Asialink Arts Residency spaced more than a decade apart, were pivotal moments for Ade to learn alongside her artistic peers in Solo and Jakarta.

Ade’s choreographic works and collaborations have since been presented across Australia, Indonesia, Belgium and the UK. In 2021 Ade was named a Pina Bausch Fellow for Dance and Choreography. 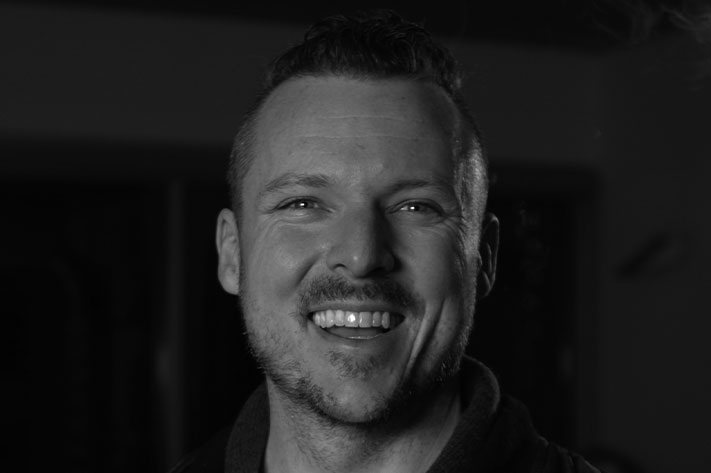 His short Tinglewood was AACTA nominated for best VFX. Most recently, his action-packed, dinosaur epic Evie premiered at the prestigious Sitges Film Festival and his experimental short Home played at the St Kilda Film Festival opening night.  Alex’s feature screenplay Locked In won the Shore Scripts Screenplay Competition, secured a 2-year shopping agreement and placed top three in the Monte Miller Awards. His feature screenplay Cul de Sac has been a finalist in The Page awards, Shore Scripts and Screencraft Action-Adventure, Titan Awards, and is currently placed in the 2021 top 2% Red List on Coverfly.

Alex currently has development funding for his debut feature Locked In and is working with producer Cathy Rodda. 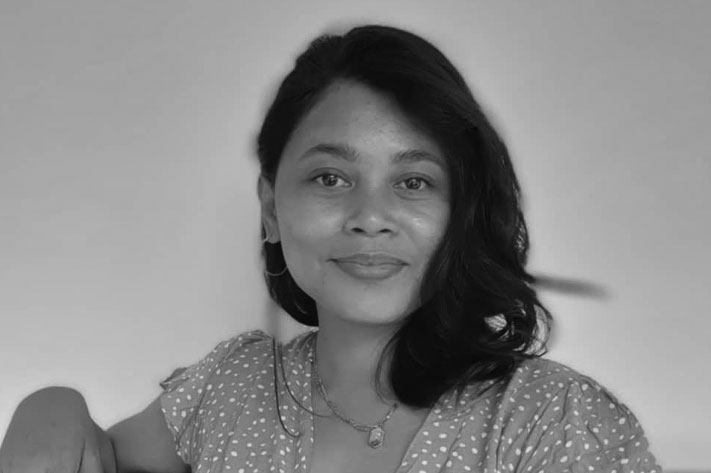 Febriana Firdaus is an award-winning investigative journalist based in eastern part of Indonesia. She published her works at least in 25 publications in UK, USA, Australia, Middle East, and Southeast Asia. Her investigations appeared in TIME, The Guardian, Al Jazeera, Mongabay, Rappler, and TEMPO.

Her works on LGBT and 1965 massacres issues have been granted the Indonesia’s Oktovianus Pogau Courage of Journalism Award in 2017 and The Society of Publishers in Asia Awards (SOPA) for excellent reporting on the environment for her ‘vigorous and detailed look at a major environmental problem’ in 2019.

Currently, she is the managing editor at The Environmental Reporting Collective (ERC), a network of journalists and newsrooms from over a dozen countries dedicated to investigating environmental crimes collaboratively.