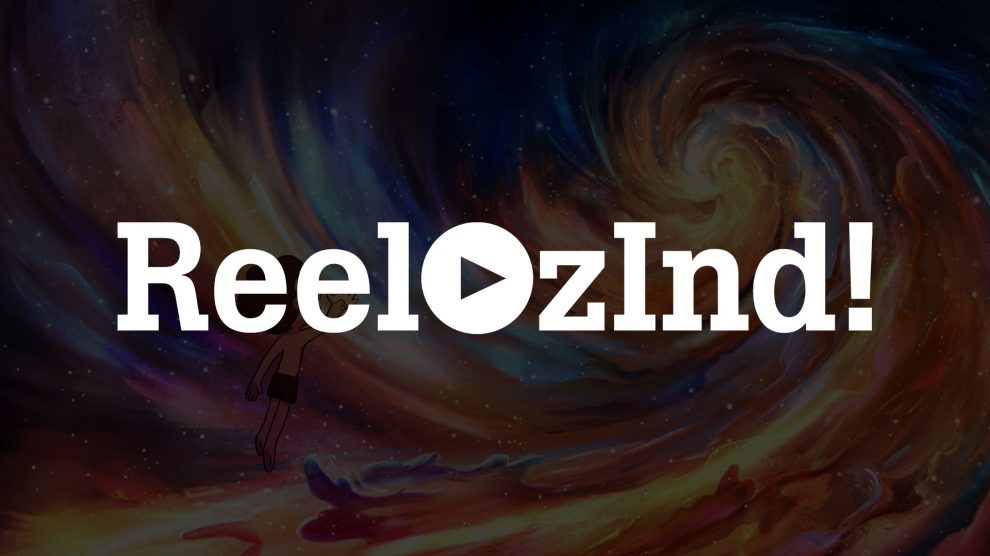 The ReelOzInd! Australia-Indonesia Short Film Festival 2022 has premiered with successful launches in both Melbourne, Australia and Malang, Indonesia, debuting alongside an online festival and ongoing pop-up events that showcase 10 short films from both countries.

Short film buffs are encouraged to watch the entire festival program via ReelOzInd! and the Australia-Indonesia Centre’s YouTube channel. Viewers can also vote for their favourite from the 25 films shortlisted for 2022. Voting ends at 11.59 pm WIB on 1 December 2022.

This year’s shortlisted films were selected from a pool of over 170 entries, each focused around the theme ‘suara/voice’.

“This year our festival attracted entries of very high quality across all the categories – fiction, documentary and animation – with a strong response to this year’s theme ‘suara/voice’,” said festival director Jemma Purdey.

“There are powerful stories from people on the margins of their communities, who are not often heard; and journeys of discovery, touching on loss, friendship and love that remind us of the common threads that bind us across our different cultures, nations and languages,” she continued.

A Rojingya’s Journey, a story of a Rohingya refugee named Sajeda now living in Australia, was awarded Best Film and Best Documentary at this year’s festival.

“It just took one meeting with Sajeda for me to realise she’s quite a remarkable lady,” director Ed Coney said of his film during a recorded Q&A session that is viewable as part of the festival’s online and pop-up programs and through the AIC In Conversation podcast.

“When I asked her why she wanted to tell the story, she really wanted more people to hear about the struggle that Rohingya people are going through, and just spread that message so that more people can understand what it’s like for them,” Coney continued. “[I] wanted to help tell that story for her.”

In a similar vein, Annisa Adjam’s My Clouded Mind is a fictionalised account of the toll that online, gender-based violence can take on a young person.

“There was an enormous increase in online gender-based violence cases – like 400% compared to the previous year, before the pandemic,” producer and writer Annisa told festival director Jemma Purdey.

The film, a co-winner in the Best Animated category, began life as a documentary before transitioning into a fictitious, animated tale.

“The movie itself could be a friend; a hotline for people who watch it,” Annisa said of the change. “In my experience, we don’t even know we are experiencing a toxic relationship or online gender-based violence in the moment.

“I wondered if someone could just watch it and realise they were experiencing the same.”

Wonderfully Made, another co-winner for Best Animation, is a beautifully illustrated tale that focuses on the insecurities a child can have.

“It’s a little bit of a personal narrative; when I was a child I had a lot of physical insecurities that, reflecting now as an adult, were actually about my identity,” said writer, director and producer Joseph Hoh. “Not really wanting to accept myself for wanting to fit in and be something that maybe I wasn’t made to be.

“I thought, ‘how can I communicate this truth of intrinsic worth and value intrinsic beauty that’s just in our humanity in a way that’s just visually simple but engaging; that a child could understand?’”

Celebrating its seventh year, the ReelOzInd! Australia-Indonesia short film festival would not be possible without the support of its 2022 festival partners Universitas Brawijaya, Universitas Negeri Malang and Blueboat, community partners AIYA, and media partners FilmFreeway, Inside Indonesia and Viddsee.

The following films were announced as shortlisted or winning entries during this year’s festival: 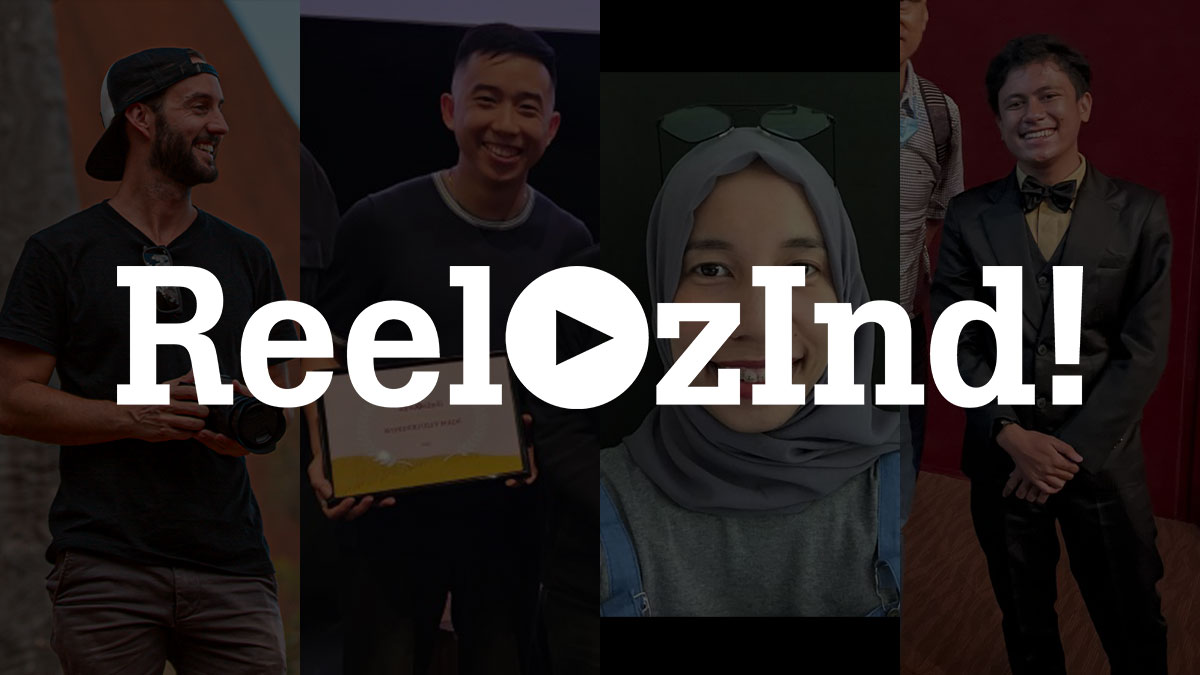 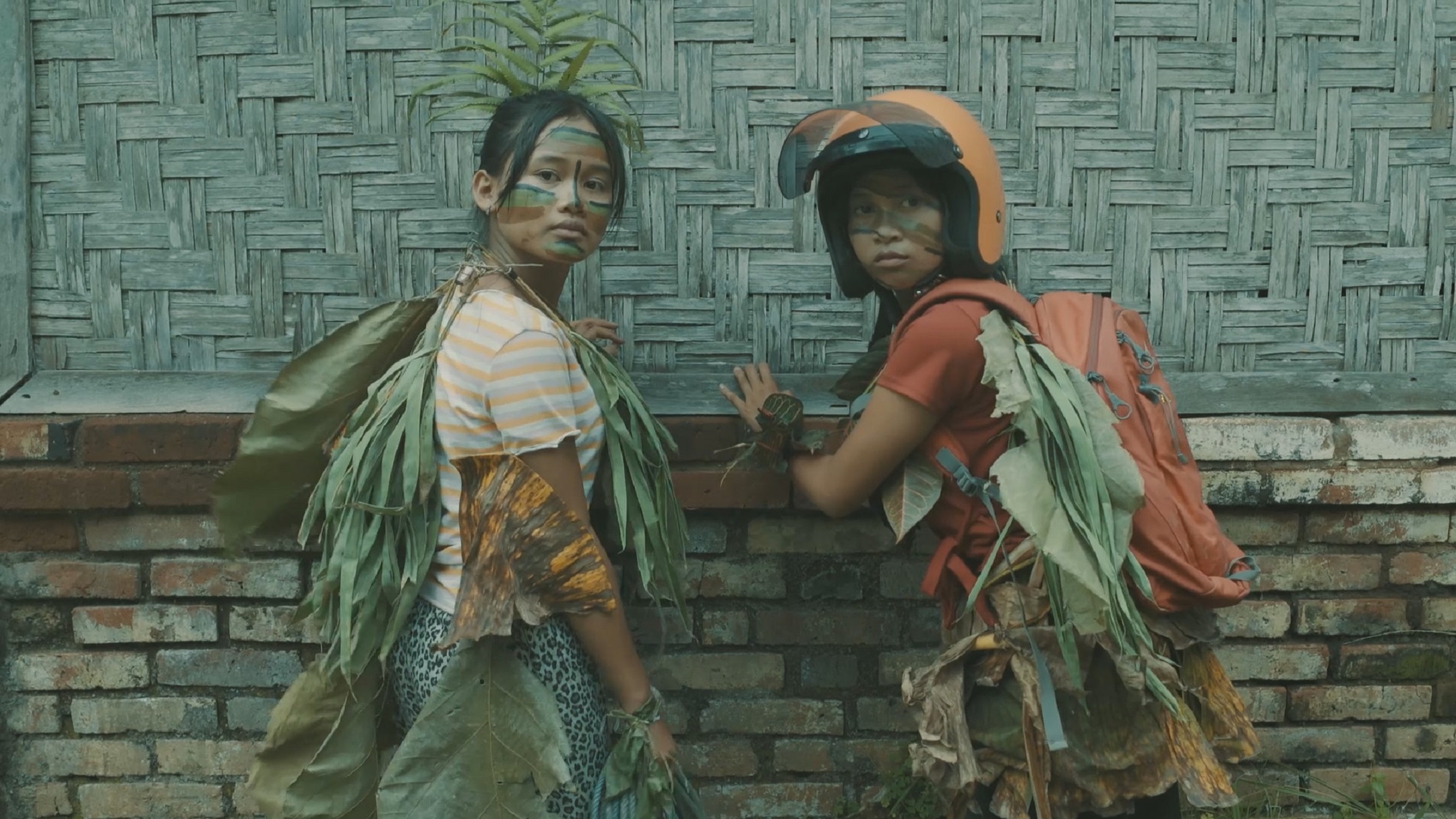