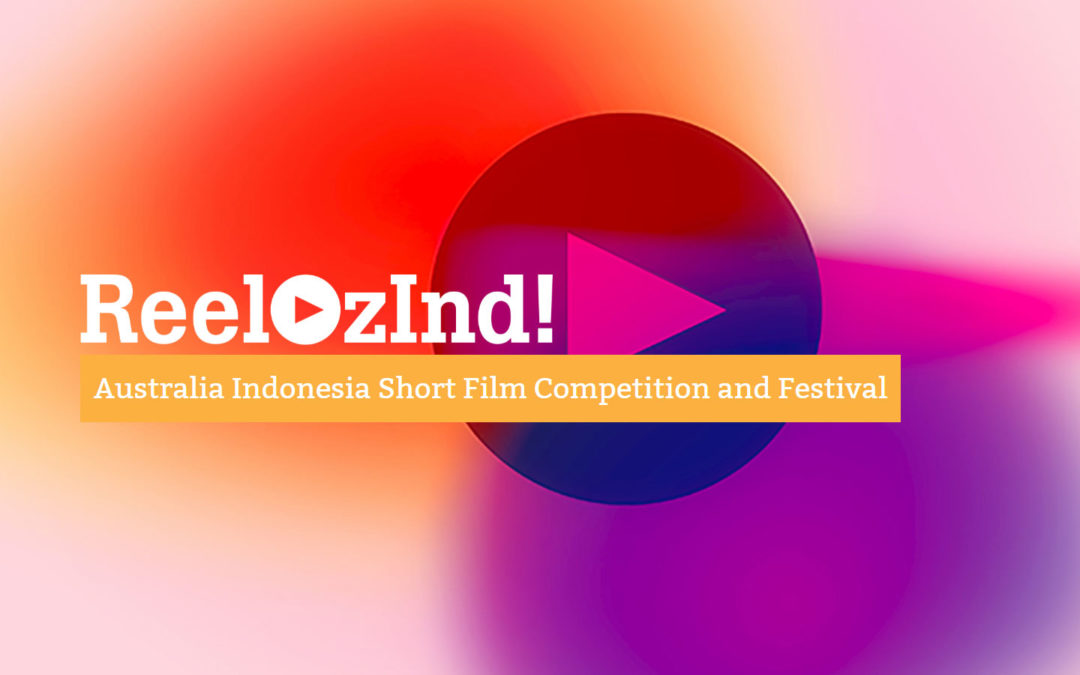 The ReelOzInd! Australia Indonesia Short Film Competition and Festival returns for its fifth season, offering an exciting and creative way for Indonesians and Australians to share stories and start conversations themed around energy.

Established in 2016, the festival has reached over 80 communities in both countries with a live audience of thousands and many more online. Our screening partners join us to host pop-up screenings and discussions in halls, classrooms, cafes and cinemas; bringing people together, sparking new ideas and fostering new connections.

Festival Director Jemma Purdey notes that this level of community engagement across both countries makes the festival unique. “In this our fifth anniversary year we can’t wait to celebrate our unique festival, which brings Australian and Indonesian filmmakers together to share their work and stories in the same forum. We are very proud of our pop-up and online model, which allows us to engage audiences wherever they may be in both countries.”

The festival’s pop-up model gives ReelOzInd!’s screening partners – a new generation of cross-culture advocates – the freedom to design their own event, shaping it to their own interests and situations. The result: valuable community connections and goodwill have been forged in events from Melbourne to Makassar; Palangkaraya to Perth; and beyond.

With $15,000 in prizes on offer, year-on-year the festival has attracted more and better quality submissions from Indonesian and Australian filmmakers, and audience sizes have expanded with the pop-up screening program. In 2019, the festival received over 200 submissions, with that figure almost evenly split between the countries.

The short films are judged by our Jury of leading film professionals and critics and in both Indonesia and Australia. Watch this space for announcements about our Jury for 2020!

This year’s theme is Energy.

Submissions open on 16 April in FilmFreeway and close 1 August.