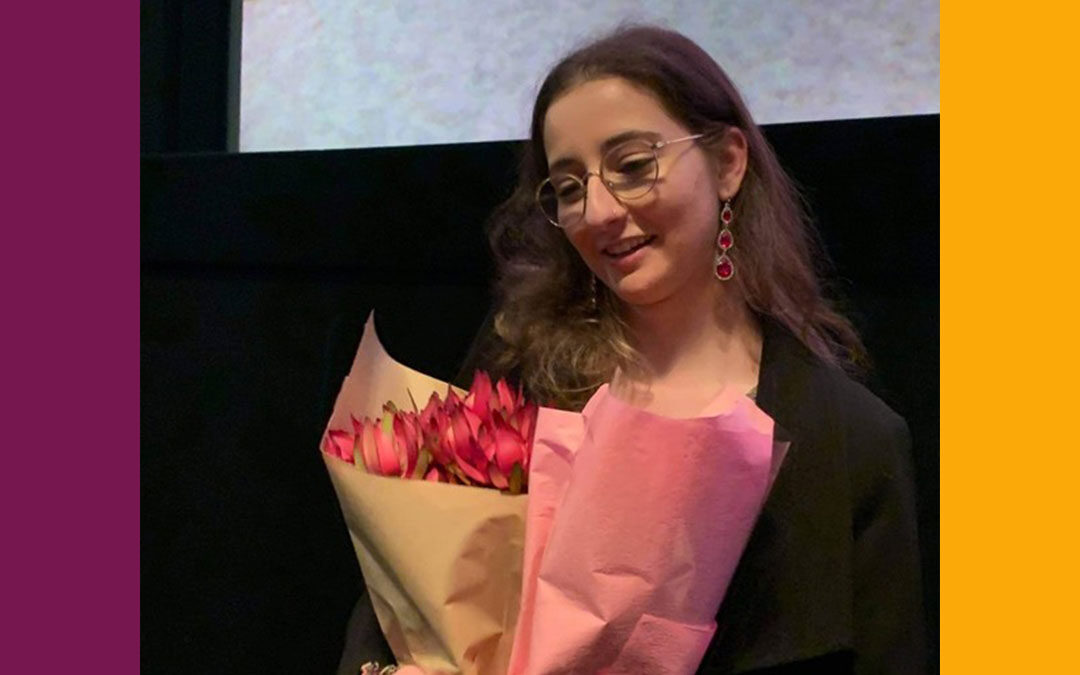 The people have spoken, awarding the ReelOzInd! 2021 Peoples’ Choice Award to Don’t Forget Us (La Tansouna).

Shortlisted in ReelOzInd!’s Best Fiction category, the film follows Nour, a newly-arrived refugee seeking asylum in Australia. While a piece of narrative fiction, Ghassali says it “brings to the screen the real journey that millions of refugees, migrants and asylum seekers undergo to exercise their human right to seek asylum.”

Both Ghassali and Anton are Syrian migrants, part of a larger Swinburne University team comprised of what Ghassali describes as “a passionate team of emerging women and non-binary filmmakers of all walks of life.”

We recently sat down with Ghassali to discuss the team’s big win, the film, and filmmaking amidst a pandemic. 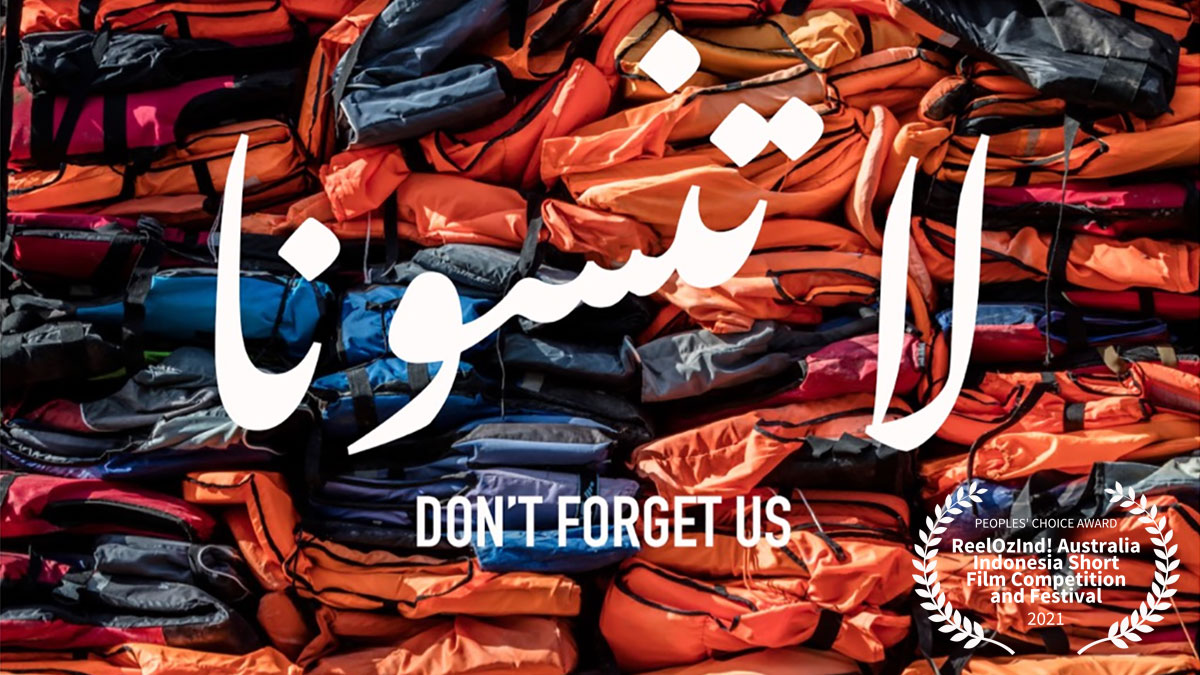 Your film was not only a ReelOzInd! shortlisted film, but the recipient of the 2021 Peoples’ Choice award! How does it feel to be acknowledged as such by our jurors and viewers alike?

It’s surreal! I definitely feel a lot of privilege and gratitude to have my film not only shortlisted and showcased at this festival, but as the recipient of Peoples’ Choice Award.

We do have an important story to share, and I’m really glad to see that there has been reception from jurors and viewers, not only in Australia but all around the world! People are listening.

What do you hope Australian and Indonesian viewers will take away from your film? Are there separate messages per country, or more global ones?

Our film, although categorised as ‘fiction’, shares a narrative that is unfortunately the reality for thousands of people. I really hope Australian and Indonesian viewers reflect on their own country’s treatment of refugees.

Being knowledgeable and empathetic about human rights abuses is definitely a message I’d like to send. It occurs not only in Australia, but really all around the world; it’s a universal understanding. I hope watching our film sparks more conversation, because that is where change starts.

How has the pandemic impacted your creative work?

If anything, being in lockdown proved to me that I was in the right field. To be able to put together a story despite restrictions and lockdowns really showed how dedicated our crew is.

It was also a big time for me to reflect, the story came to me during Melbourne’s longest lockdown in 2020, and I was able to nurture it and hold it until the right moment came to bring it to life.

Can you tell us more about the team that created this film?

Yes, it was an honour to work with such a passionate, gender-diverse team. All of our team consists of Swinburne University students, studying a Bachelor of Film and Television, as this film was essentially an assessment.

Although only myself and Mark [who plays the character of Nour] had a personal connection to the story, our team showed great dedication, respect and sensitivity towards delivering an authentic narrative. I couldn’t have asked for a better crew.

Firstly, I’d like to acknowledge that our film was written, produced and screened on the stolen lands of the Wurundjeri People of the Kulin Nations, and that Nour’s narrative is one that currently exists in the heart of Melbourne’s CBD, and all around Australia.

Our film is just a reminder of this — and we hope to continue bringing more important stories to the big screen.