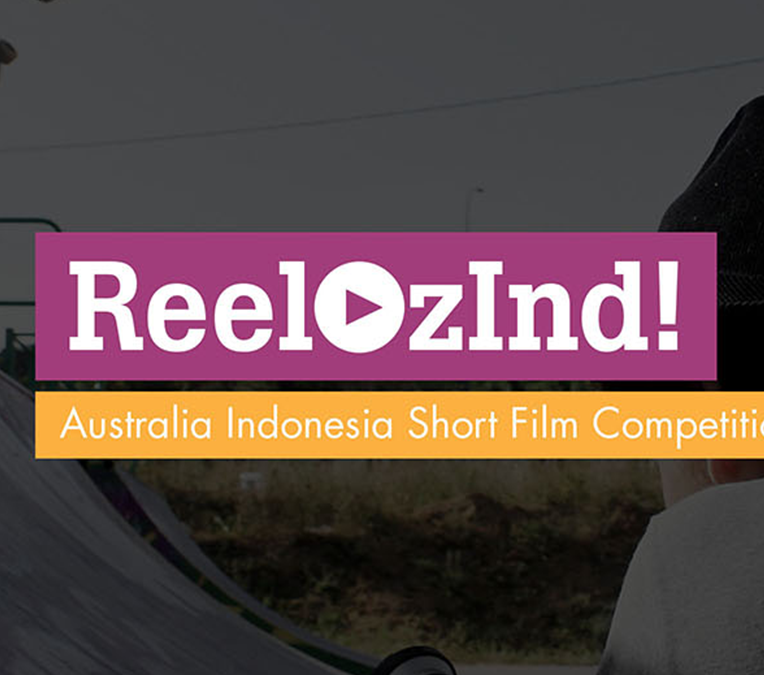 The ReelOzInd! Australia Indonesia Short Film Competition aims to give aspiring filmmakers the opportunity to share their stories away from the stereotypes, headlines and political drama!

We seek to raise awareness and improve understanding between the peoples of both countries and to offer a platform for Australians and Indonesians to tell stories by way of this most compelling and creative medium – short film.

We aim to engage people from a wide range of backgrounds – from students to more established filmmakers – in a competition that showcases their talents before audiences in Australia and Indonesia and also to a worldwide online audience. We are looking for films that will entertain, surprise and emotionally engage audiences. 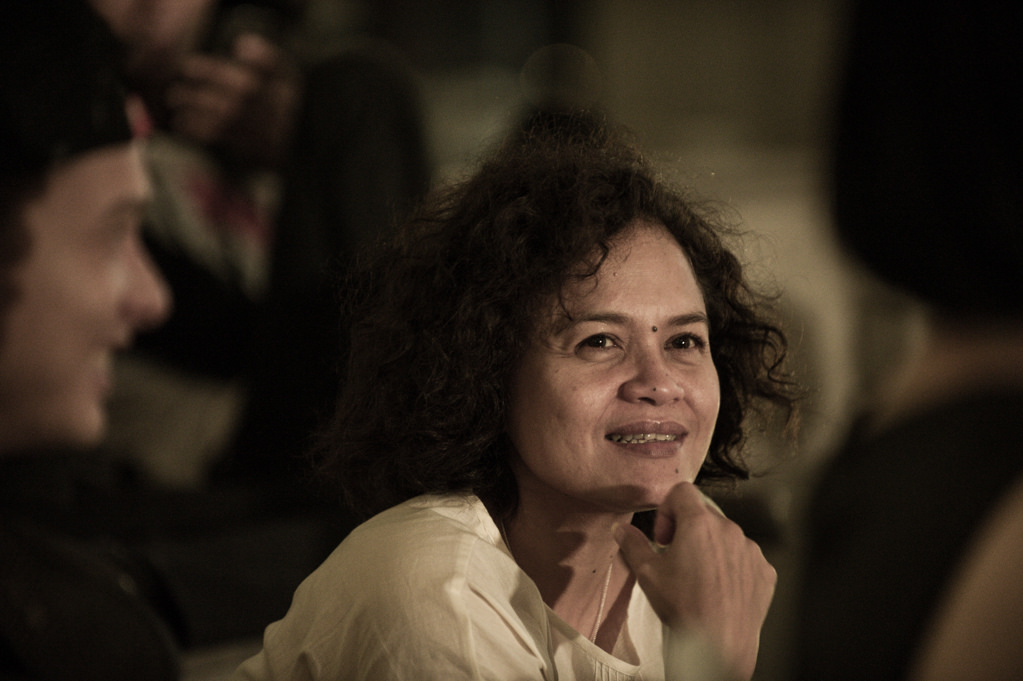 Coordinated by the Australia Indonesia Centre, ReelOzInd! taps into a web of networks in Indonesia and Australia in education, film, government and business to reach a wide audience in both countries and beyond.

Submitting films for competition will be free, with winners across a variety of categories (including a youth category), sharing in $15,000 worth of cash and prizes. Submissions open on Monday April 18 through the forthcoming ReelOzInd! website and finalists will be screened at ReelOzInd! festival events in Australia and Indonesia.