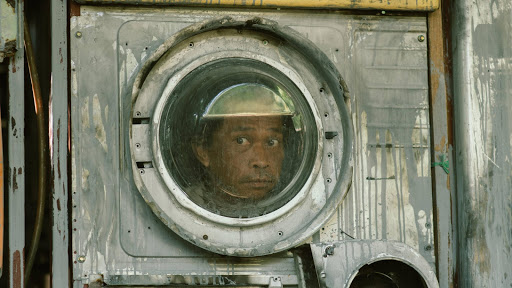 This year’s nominees for the peak prizes for Indonesia’s film industry, the prestigious Festival Film Indonesia awards, includes a strong line up of current and past ReelOzInd! finalists, judges and friends of the festival.

ReelOzInd! jury alumni, Riri Riza (2016, 2017) and Yosep Anggi Noen (2018) are nominated for the major award, Best Film (Feature), for their respective films Humba Dreams and The Science of Fictions.

Also in the running for awards this year, are friends of ReelOzInd! and John Darling Fellowship alumni, Dwi Sujanti Nugraheni for her feature-length Documentary Between the Devil and the Deep Blue Sea, and Chairun Nissa, in the Best Short Documentary category for her film Ibu Bumi.

ReelOzInd! wishes to extend congratulations and best wishes to all the filmmakers!

The Festival Film Indonesia awards will be announced on 5 December.