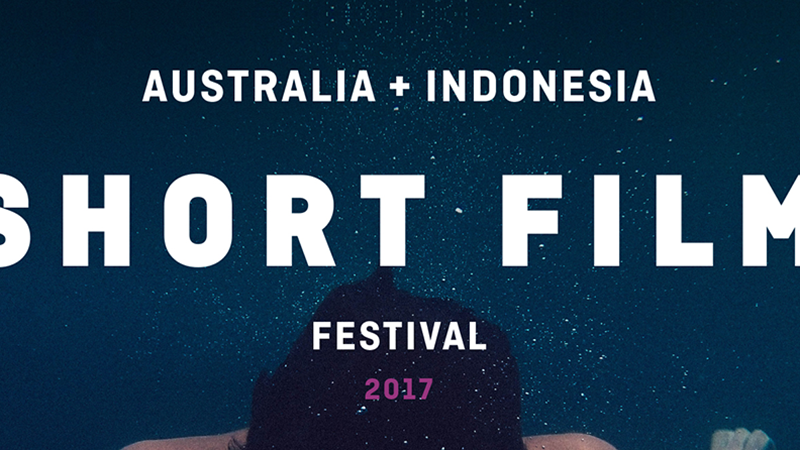 At the end of July, submissions for the ReelOzInd! Australia Indonesia Short Film Competition closed and the shortlist panel are hard at work sorting through a fantastic collection of short films from both nations, covering fiction, documentary, and animation.

Now ReelOzInd! is proud to announce the Australian and Indonesian 2017 festival premieres.

On September 27, the award-winning and special mention films will be screened at the Australian Centre for the Moving Image (ACMI) in Melbourne and at Institut Français d’Indonésie – Institut Prancis di Indonesia (IFI/LIP) in Yogyakarta.

These premieres are merely the beginning, as the films go on tour until November 2017, hitting theatres and cinemas in Canberra, Bali, Brisbane, Darwin, Surabaya and Sydney, with many more locations to come. All events are free.

This year, the jury will be complemented by three notable young film fans who submitted videos showcasing their enthusiasm for short film. The Youth Jury who will help choose the winner of the Best Youth film category are: Geildyan Athallah Dwiputra from Labschool Cibubur Senior High School in Bekasi, Indonesia; and Abigail Wong and Ingrid Burkhardt Wang from Footscray City College in Melbourne, Australia.