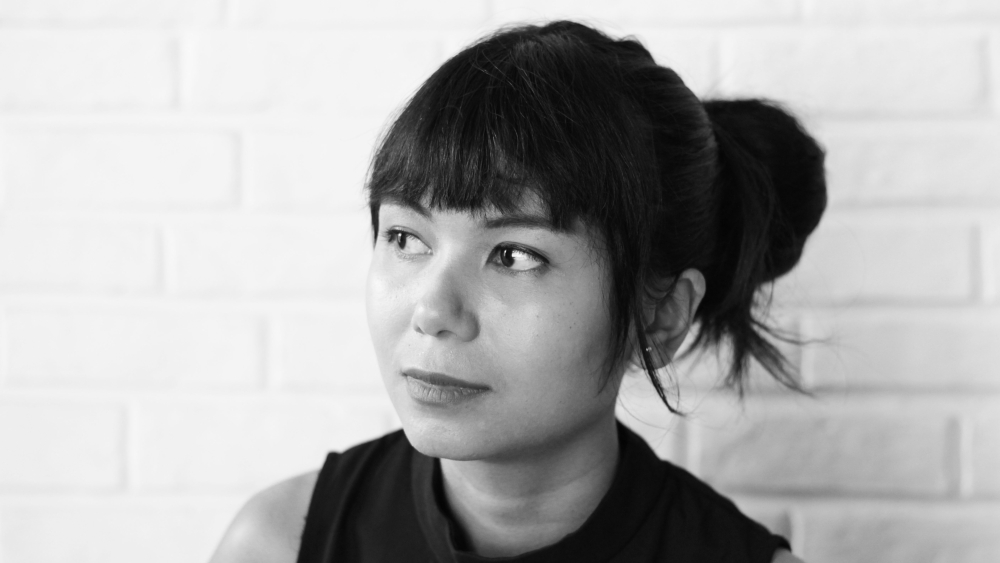 Kamila Andini’s passion for film started when she was a teenager and it has since taken her to Melbourne to study, to festivals around the world to screen her work, and now to her first appearance on the ReelOzInd! 2020 jury.

“I started learning in high school when Indonesian cinema was on the rise after reformasi, as it had been dead during the New Order.”

This, she says, was also the era of the shift to digital and, thanks to the new camcorders, “the rise of Indonesian cinema was celebrated by many young people making short films.”

“Short film… is a medium to search yourself; to be playful, to be free,” she reflects. “You make mistakes with short films but sometimes those mistakes turn out to be the most beautiful thing you’ve ever done.”

Kamila’s first feature film, ‘The Mirror Never Lies’ (Laut Bercermin, 2011), was screened at festivals worldwide. Her second, ‘The Seen and Unseen’ (Sekala Niskala, 2017), premiered at the Toronto International Film Festival and has since travelled to more than 30 festivals around the world and received many awards. It was also recently adapted as a dance-theatre performance that premiered at AsiaTOPA in Melbourne in February 2020 – she counts herself very lucky that this toured before the world turned upside down.

Kamila was born in Jakarta and completed her degree in Sociology and Media Arts at Deakin University in Melbourne.

“I left for Australia by myself when I was 16, right after high school,” she said. “To be honest I didn’t know anything about [Australia] before that. One thing I picked up quickly was its multiculturalism. Australia also provided a lot of access to world cinema, art and theatre… Heaven.”

Welcome to the panel Kamila, and thank you for joining us! See our Q&A with Kamila below.

Do you remember the first short film that made an impression on you?

Short films were huge [when I was learning in high school]. We have many short film festivals and that spirit has been carried through Indonesian cinema to today. Before that, it was hard to access short films. I remember I learned a lot from that time. The short films that I looked up to mostly were short films made by the film company where I work with right now, Fourcolours Films.

Fourcolours Films was a film community back then. They made such inspiring films made in local languages, each talking about nationalism and humanity. They had youthful vibes and very playful cinematic language. Some of the titles I most appreciated were ‘Diantara Masa Lalu dan Masa Sekarang’ (Between Then and Now), and ‘Harap Tenang ada Ujian’ (Quiet Please, Exam in Progress).

What has been your closest interaction with Australia?

I have so many memories made in Australia; Melbourne in particular. Australia has given me the opportunity to access world cinema that has influenced my work.

I remember working as a volunteer for film festivals, and one amazing day I was back to present my own film. I watched a lot of plays during my studies, and just now, just before the lockdown I presented a dance-themed play on the same stage that I once sat in front of.

I think as multicultural countries, both Australia and Indonesia find it difficult to learn more about each other.

Many people here also don’t know about Australia even though we are neighbours. But through storytelling, we find similarities in each other. The multicultural part makes us understand each other more and also speaks to the world more.

What has the pandemic changed about the world of Arts? Has it shifted your plans or priorities?

I got very lucky because I just finished shooting my third film and finished the beginning tour of my play just before the pandemic. Now the work I need to do is all behind a desk. Even though this has been the longest time I haven’t traveled with my work, I consider myself lucky enough.

I think at this time the pandemic sort of forces everyone to live as an artist. The whole situation has led us to embrace the art of living, to continuously adapt to make things work. That is exactly how artists usually work — the unpredictable process of creation, the journey of acceptance, the space to search deep into our self, the sensitivity to capture the essentials, the importance of surviving and the time to reshape our work and our mind again and again.

A lot of things will change, but art is always moving anyway. I think this particular time is so fluid that a lot of creativity will come from it.