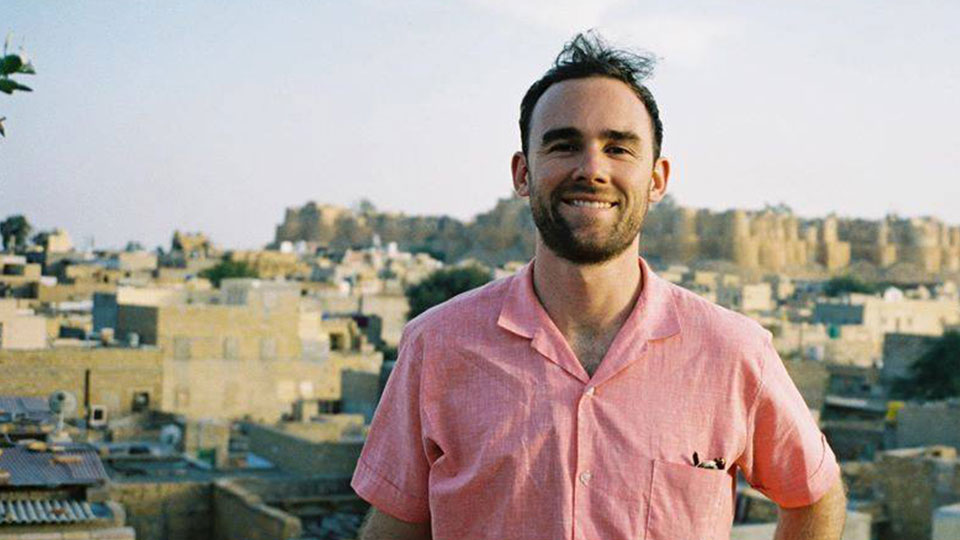 Julian Lucas is a comedy director and writer with a focus on performance and a strong aesthetic. This is his first year as a member of the ReelOzInd! jury.

In 2014 Julian took out the top prize in Australia’s Tropfest short film competition with ‘Granny Smith’ as part of the production company he co-founded, Wildebeest.

Why is Julian keen to be involved in ReelOzInd! 2020? “Now more than ever,” he says, “short films are an accessible space for a lot of filmmakers to have a voice… a chance to understand one another a little bit more.”

And the pressure is off, he declares: “It’s not necessarily about making the most perfect thing you’ve ever created. It’s the opposite really. The short form allows you to experiment.

His work includes comedy, music videos and advertising. One advertising project took him to Bali for filming, though he admits aside from that his involvement with Indonesia so far is limited. Judging this year’s festival will certainly start to change that.

Short film, however, is something he knows well, and from many angles. See below for our Q&A with Julian about the medium of short film and the industry more broadly.

Welcome to the panel Julian, and thanks for joining us! 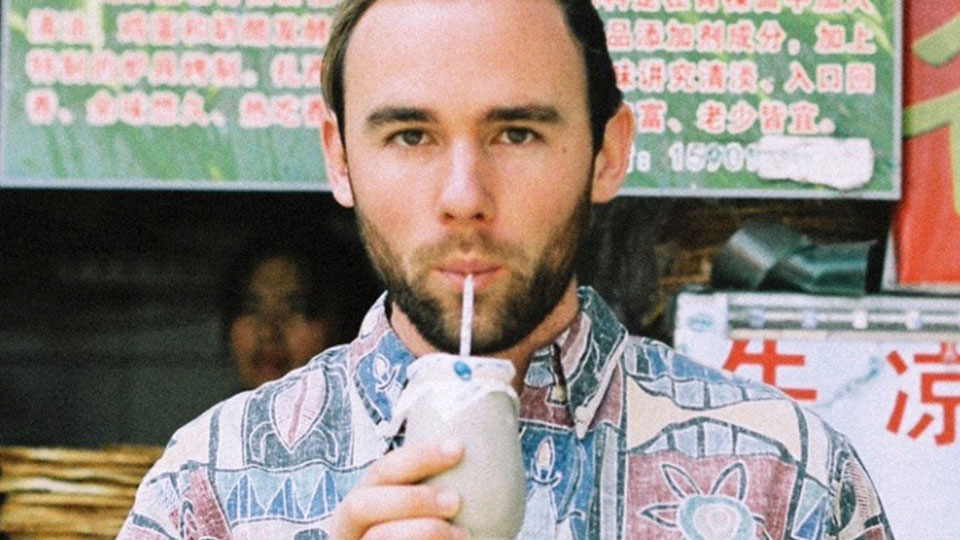 What is special about short film?

Now more than ever, short films are an accessible space for a lot of filmmakers to have a voice. It’s an opportunity for audiences to hear stories from people who they may otherwise not come into contact with; a chance to understand one another a little bit more.

It’s not necessarily about making the most perfect thing you’ve ever created. It’s the opposite really. The short form allows you to experiment, work with different people, and generally hone your craft. The first short that I made was absolutely atrocious, but at the time I thought it was amazing.

I learnt a lot through that process and how much of a challenge it is to bring all of the elements together in an engaging narrative.

I can’t remember the exact film, but it would have been when I was at uni studying communications. There was a film component to the course and there were a few students who were a cut above the rest. I remember watching the films that they made and wondering how they did it. I have quite a competitive streak to me and so I really wanted to learn how to make my films as good as theirs. Their films spurred me on to become a better filmmaker.

What has the pandemic changed about the world of arts? Has it shifted your plans/priorities?

I think it’s unfortunate that the arts haven’t received the same treatment from the government as many other industries. I hope we don’t see an overwhelming decline in that sector. I’ve been lucky enough to be eligible for government payments and so that has eased the financial pressure.

My plans haven’t shifted too much, but I’m realistic about the uncertainty and am making sure that I have minimal overheads and am nimble with the work that I can deliver.

I think clients more than ever will be looking for creatives to produce content for even smaller budgets than before. This is a little daunting, but possibly an opportunity to work on jobs that only big agencies had previously.