Home » Her Excellency the Honourable Linda Dessau AC to open the sold-out ReelOzInd! premiere in Bandung 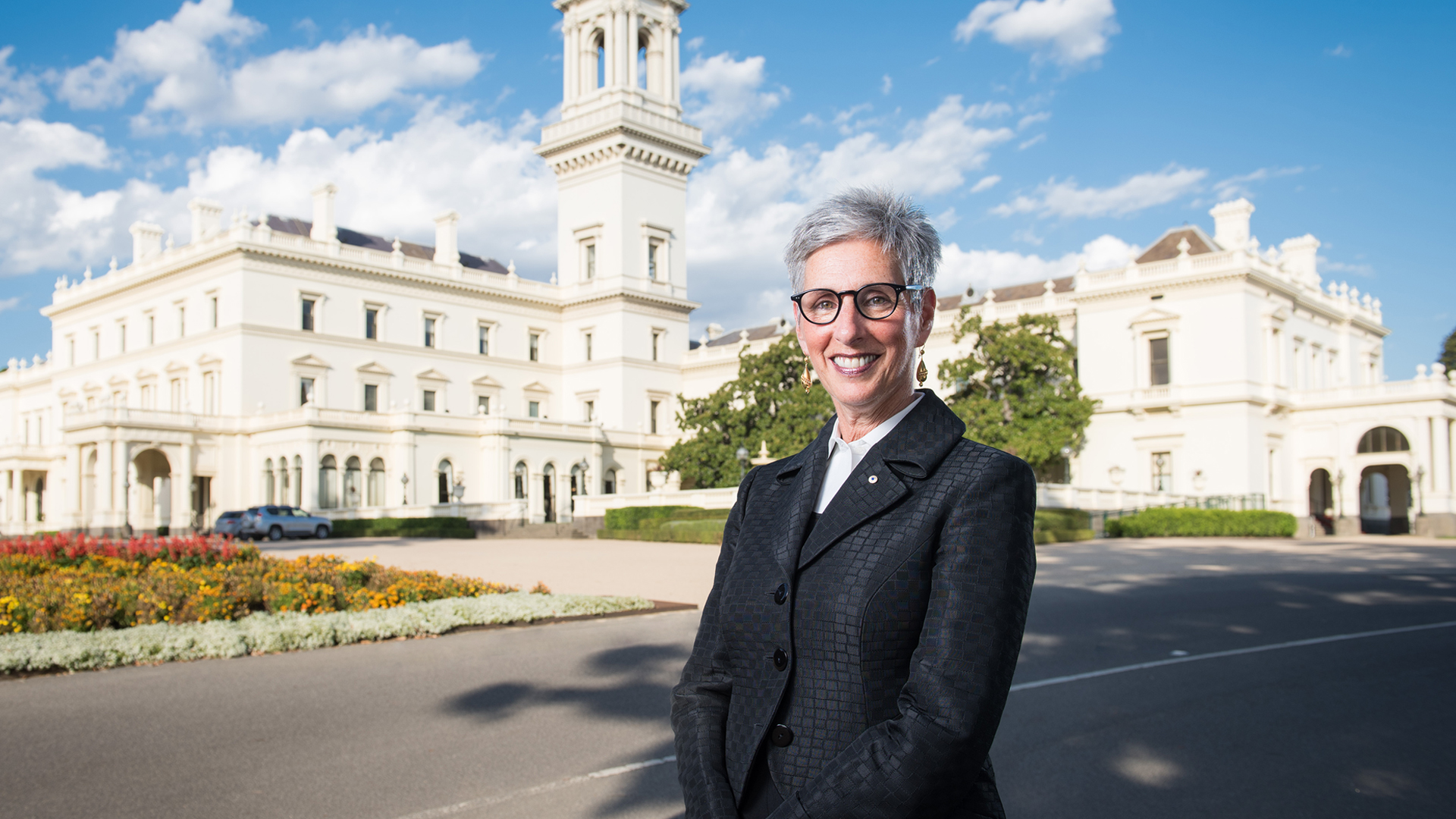 MELBOURNE, 1 October 2019 ⁠— We are thrilled to announce that Her Excellency the Honourable Linda Dessau AC, Governor of Victoria, will open the sold-out ReelOzInd! premiere in Bandung on 6 October 2019.

The Governor will join an audience of over 130 at the event, watching this year’s selection of short films selected by our esteemed Jury, which includes Najwa Shihab and Andrew Mason. The screening will feature eleven short films including documentary, fiction and animation films, before a special question-and-answer session with some of the winning filmmakers.

“It’s an absolute honour to have the Governor attend and open our Bandung premiere,” Festival Director, Jemma Purdey, said. “This is the festival’s fourth year and it really is moving from strength to strength as an annual cultural exchange between Australia and Indonesia; we received over two-hundred submissions from eager filmmakers and our shortlist showcases some exceptional talent from both countries.”

Held at the Institut Teknologi Bandung and hosted by the ITB’s Faculty of Art and Design, the Bandung premiere coincides with a Melbourne event held at the Treasury Theatre. Among the attendees in Melbourne will be Consul General of the Republic of Indonesia for Victoria and Tasmania, Ibu Spica Tutuhatunewa. Free tickets for the Melbourne premiere are still available.

Following its Bandung and Melbourne premieres, the ReelOzInd! travelling festival will make stops in East Java, Central Sulawesi, New South Wales, the Australian Capital Territory and more. A full list of festival dates and locations can be found here.

The ReelOzInd! Australia Indonesia Short Film Festival brings together exceptional film makers from both countries to share their stories in an exciting and unique event. In this, its fourth year, the theme is Berubah/Change. This travelling festival will launch in Australia at the Treasury Theatre and in Bandung at the Institut Teknologi Bandung.

About Her Excellency the Honourable Linda Dessau AC, Governor of Victoria

Linda Marion Dessau AC is an Australian jurist, barrister, and the 29th and current Governor of Victoria since 1 July 2015. She is the first female and the first Jewish holder of the office. She was a judge of the Family Court of Australia from 1995 to 2013.

The Australia-Indonesia Centre is a consortium of 11 leading research universities in both countries. Its mission is to advance people-to-people links in science, technology, education and innovation.

Visit reelozind.com for more information on premieres, pop-ups and past festivals.