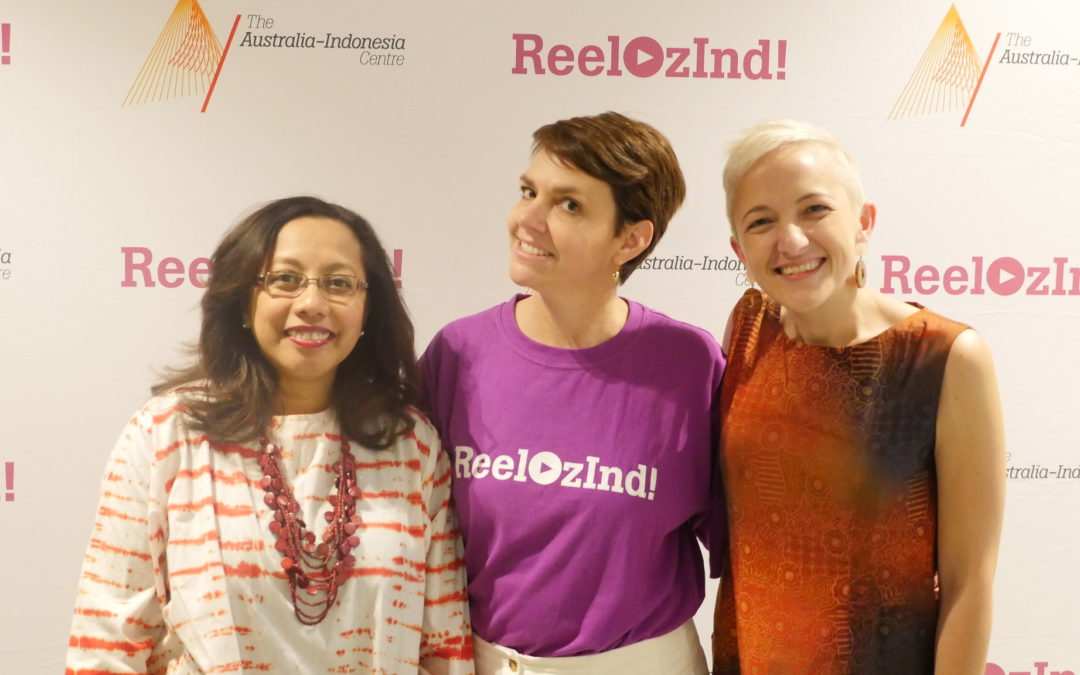 Now, in its fourth year, ReelOzInd! continues to provide a new and exciting way for Indonesians and Australians to share their stories and start conversations. In just three years the festival has reached over 60 community groups in both countries. Its screening partners have joined the festival in hosting pop-up screenings and discussions in halls, classrooms, cafes and cinemas. ReelOzInd! is bringing people together, sparking new ideas and fostering new connections.

In 2018 for the first time the ReelOzInd! Short Film Competition and Festival received over 100 entries from Indonesian filmmakers, who led the competition submissions and prizes. In 2019 Australian entries grew to just short of that figure out of a record total of over 200 entries and the prizes were evenly split. This year the travelling ‘pop-up’ festival has featured 28 screenings hosted by ReelOzInd! partner organisations across both countries, in events from Bega to Bandung, Sydney to Surabaya, and Palangkaraya to Perth and beyond. 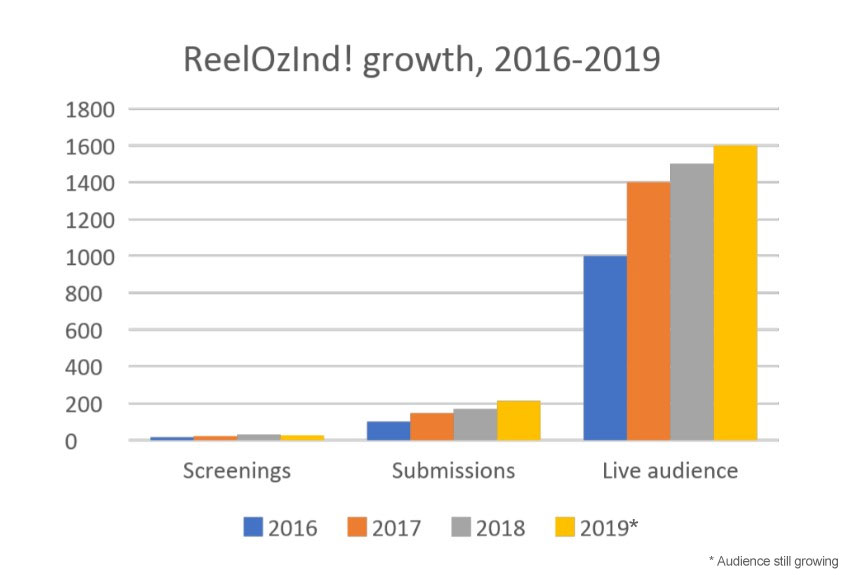 Another addition in 2019 was the Jim Schiller Prize for Best Collaboration between Australian and Indonesian Filmmakers; Dr Schiller was a pioneer in the study of local politics in Indonesia who taught politics and Asian studies at Flinders University in Adelaide for more than 20 years. This award was taken out by Australians Tim Barretto and Melanie Filler and Indonesian filmmaker Dery Prananda whose documentary film ‘Posko Palu’ told the stories of children caught up in the aftermath of South Sulawesi’s 2018 tsunami. The film also won Best Documentary.

“Our festival is unique.  There is no other that brings Australian and Indonesian filmmakers together to share their work and stories in the same forum,”  says Festival Director and AIC Research Fellow, Dr Jemma Purdey. “Nor is there one as democratic and grass-roots driven in the way it engages with audiences in both countries.  Our pop-up model gives our screening partners – a new generation of cross-culture advocates – the freedom to design their own event, shaping it to their own interests. 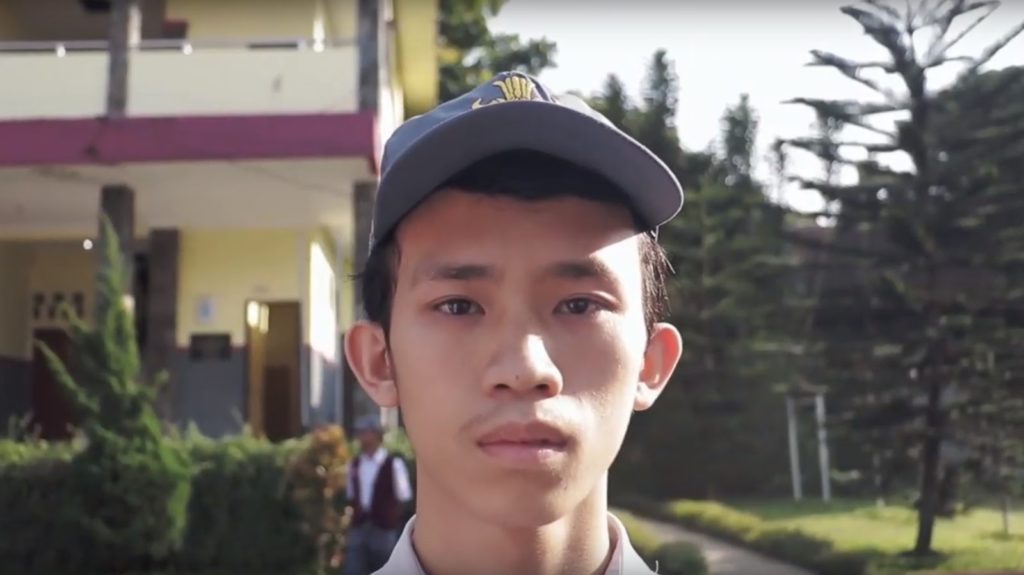 The festival was honoured to partner for the second year running with Creative Victoria, who sponsored the festival and the Bandung premiere screening where the Governor of Victoria, Her Excellency the Honourable Linda Dessau, spoke.

“It warms my heart to see the strong relationship between Australia and Indonesia and the State of Victoria and Indonesia strengthened further by this clever cultural collaboration.”

“Recognising [ReelOzInd!’s] importance in fostering closer ties between creative industry leaders, arts lovers, students, youth, and the Indonesian and Australian diasporas, the Victorian Government has been proud to contribute to this event,” the governor said at the premiere at Institut Teknologi Bandung.

In both Indonesia and Australia the ReelOzInd! brand is now known widely among filmmakers, in the broader film communities and relevant educational sectors, with many of our pop-up screening partners collaborating with us on events year after year.

“We hope that through ReelOzInd! we can continue to tell the stories of close neighbours and build understanding for years to come,” said AIC executive director Dr Eugene Sebastian.

As ReelOzInd! continues to ‘pop up’ across Indonesia and Australia, with the final three screenings scheduled for Makassar, Surabaya and Brisbane, we can look back on another year of exciting growth and look ahead to the biggest festival yet in 2020.