Save the date for the ReelOzInd! 2020 Festival Launch on 4 October. Location: Everywhere! 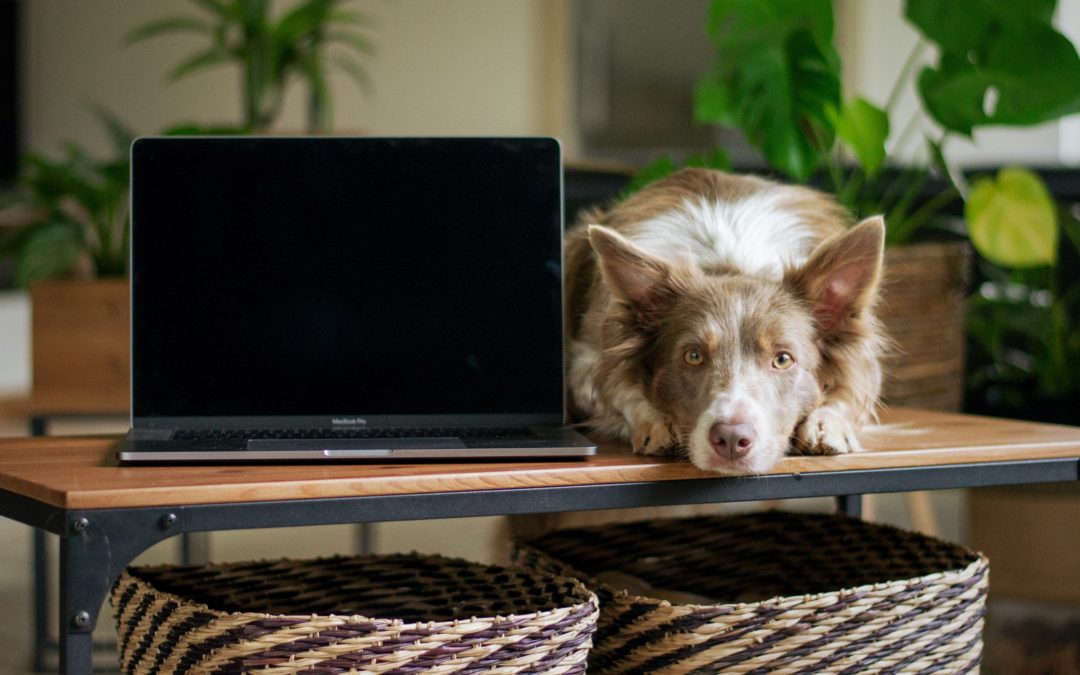 With submissions now closed for the ReelOzInd! Australia Indonesia Short Film Competition 2020, we are looking ahead to the privilege and excitement of sharing the best of them with you at our online Festival Premiere on… (got a pen?) Sunday 4 October 2020 (stay tuned for further details).

Read this release as a PDF

After an excellent response to the call for submissions the (star-studded!) Jury is now at work selecting the best short films from across the categories: documentary, fiction, animation and young filmmakers (13-18 years).

There will, as always, be a panel discussion as part of the festival launch with filmmakers and jury members, though this year it will be, you guessed it, online.

“With the ongoing uncertainty and necessary social restrictions,” explains Festival Director Jemma Purdey, “like many festivals around the world, ReelOzInd! will run as an online festival in 2020.”

Since 2016, ReelOzInd! Screenings have been hosted at universities, community centres, cafes and cinemas across Indonesia and Australia through its pop-up cinema program (bioskop keliling). In this, its fifth anniversary year, short film fans can also enjoy the festival launch event and the premiere screening all from the comfort of their homes.

“For the past four years ReelOzInd! has been held as both a live and online festival, so the good news is that we are all set up to make this happen,” Jemma Purdey adds.

ReelOzInd’s pivot to operating exclusively online started in May with its Retrospective | 2016-2019. You can still catch this wonderful archive of films on our website.

We can’t wait to share more great short films from Australia and Indonesia on Sunday 4 October 2020!

Photo by Ayla Verschueren on Unsplash.

The ReelOzInd! Australia Indonesia Short Film Festival brings together exceptional film makers from both countries to share their stories in an exciting and unique event. In this, its fifth year, the theme is energy/energi. Submissions have been open since 16 April via FilmFreeway and the ReelOzInd website.
https://reelozind.com

The Australia-Indonesia Centre is a consortium of 11 leading research universities in both countries. Its mission is to advance people-to-people links in science, technology, education, innovation and culture.
https://ausindcentre.org