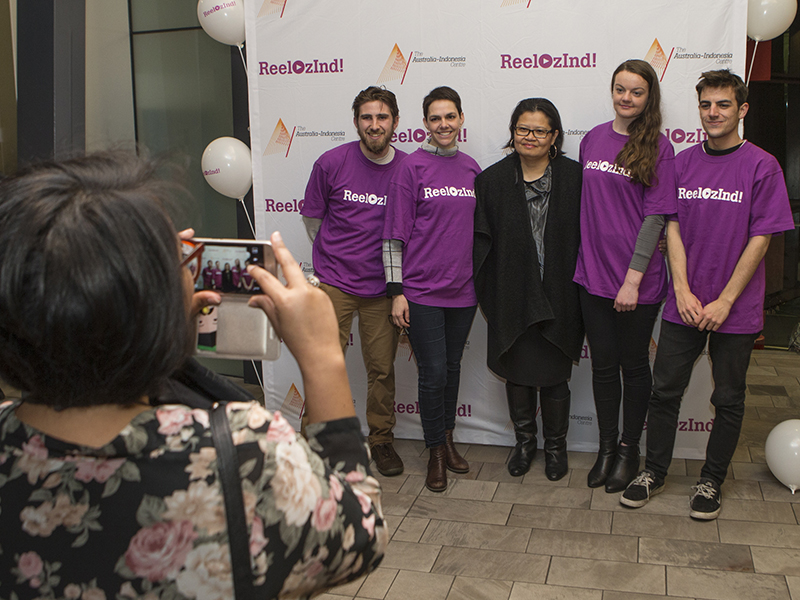 The ReelOzInd! Australia Indonesia Short Film Competition congratulated the winners at premieres in Melbourne and Surabaya, before sending the festival to all corners of both countries.

On Sunday 21 August, Consul General of the Republic of Indonesia for Victoria and Tasmania, Ibu Dewi Wahab, opened the Melbourne premiere at the Australian Centre for the Moving Image.

Hundreds of film fans then viewed a selection from the competition shortlist, including all the special mention films and winners in each category. ACMI is also hosting all the films at their Mediatheque, where anyone can visit and view the films until September 21.

Following a screening to a packed house, Pak Gaston facilitated a discussion with the winner of Best Fiction and Best Film Amelis, Dery Prananda, and winner of Best Documentary The Eagles’ Eyes, Stephanie Pascalita Gunawan. He also spoke on stage with director, critic and Managing Chairman of Indonesian Art Coalition M. Abduh Aziz.

After the premiere of the ReelOzInd! Australia Indonesia Short Film Festival, the shortlist of films goes on the road, with screenings in all corners of both countries.

The shortlist is also available online, at www.reelozind.com, where those who can’t make the events can still watch the films and vote for their favourite for a Most Popular Film award to be announced following the festivals. 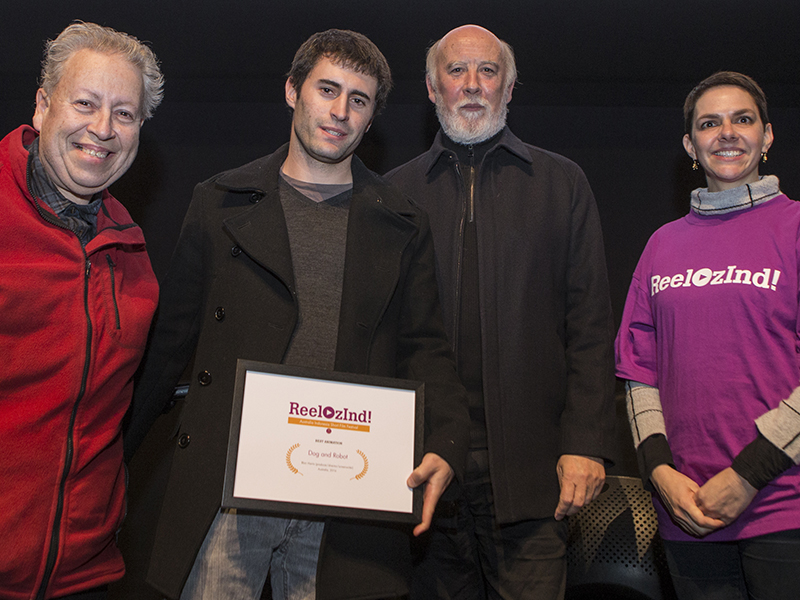 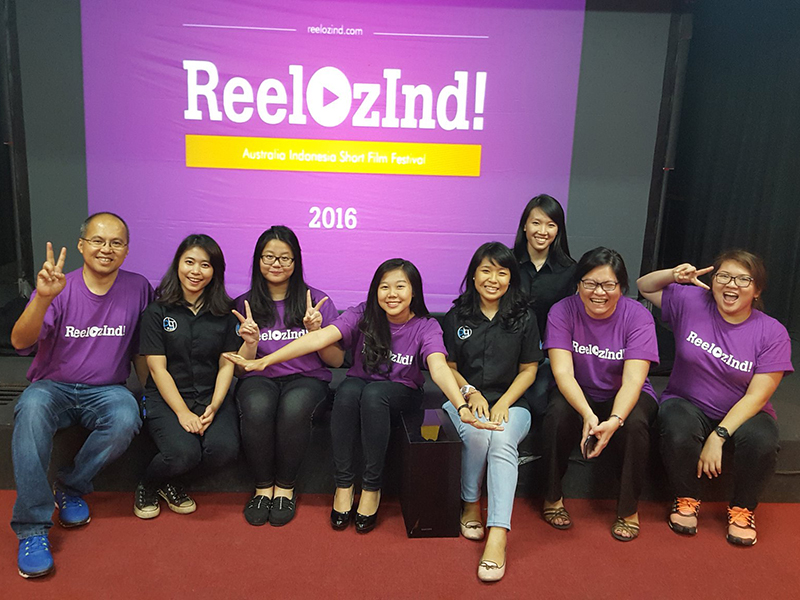