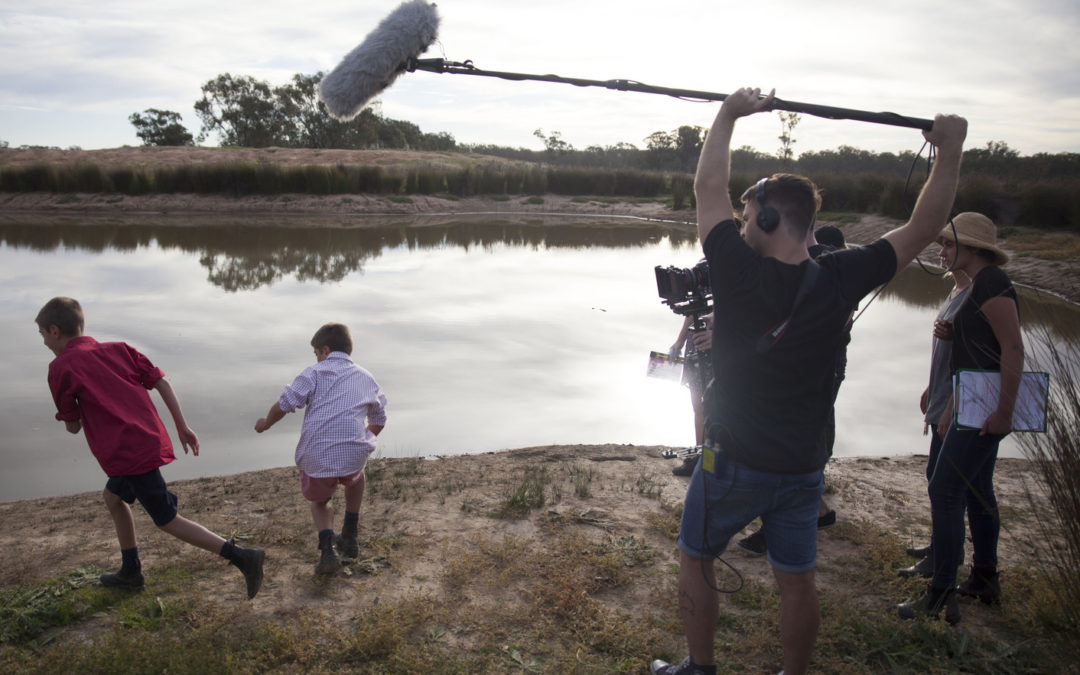 After the success of the inaugural ReelOzInd Australia Indonesia Short Film Competition and Festival in 2016, The Australia-Indonesia Centre is excited to announce its return in 2017.

The inaugural ReelOzInd! saw hundreds of entries from both nations and a shortlist of films screened in over a dozen cities in Australia and Indonesia. A global online audience of more than 5000 viewers had the opportunity to view and vote for their favourites to select the People’s Choice Award.

As island nations and neighbouring archipelagos, Australians and Indonesians have a special connection to the seas and waterways that flow around and through their lands.

“Water provides us with playgrounds for fun, sites for ritual and food for our tables, but it is also sometimes a source of hardship and insecurity,” says Festival Coordinator Jemma Purdey.

“Looking to the future we each have shared concerns and challenges. Water as a precious resource is one of these.”

ReelOzInd! 2017 is seeking documentary, fiction and animation short films incorporating WATER ​as a theme within the story narrative, or as a visual element in the film.

A shortlist will be judged by high-profile Australians and Indonesians from the film industry. Awards will be given for Best Film, Best Documentary, Best Animation, Best Fiction and special awards for Best Youth Film (created by a filmmaker 13-18 years) and Best Collaboration between Australian and Indonesian filmmakers.

The best films will be screened across Australia and Indonesia (September to November 2017) in a travelling festival (bioskop keliling).