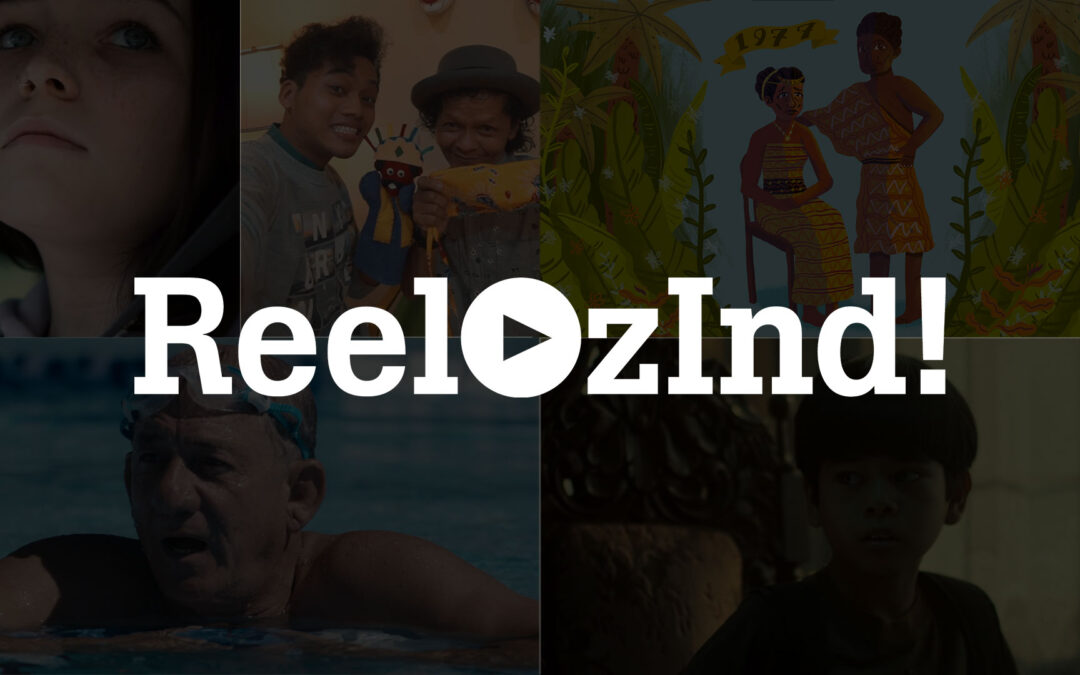 The entire festival program, which today premiered on the ReelOzInd! website and YouTube channel, can now be streamed on demand until 1 December. Viewers are also able to view each of the festival’s 25 shortlisted films and vote for their favourite entries.

This year’s shortlist of films was created from over 230 submissions offered by aspiring short filmmakers. This was the highest number of submissions received in the competition’s six years. The shortlist was created through the work of the ReelOzInd! Jury, which includes the likes of Indonesian actress Asmara Abigail and Australian dancer Juliet Burnett. 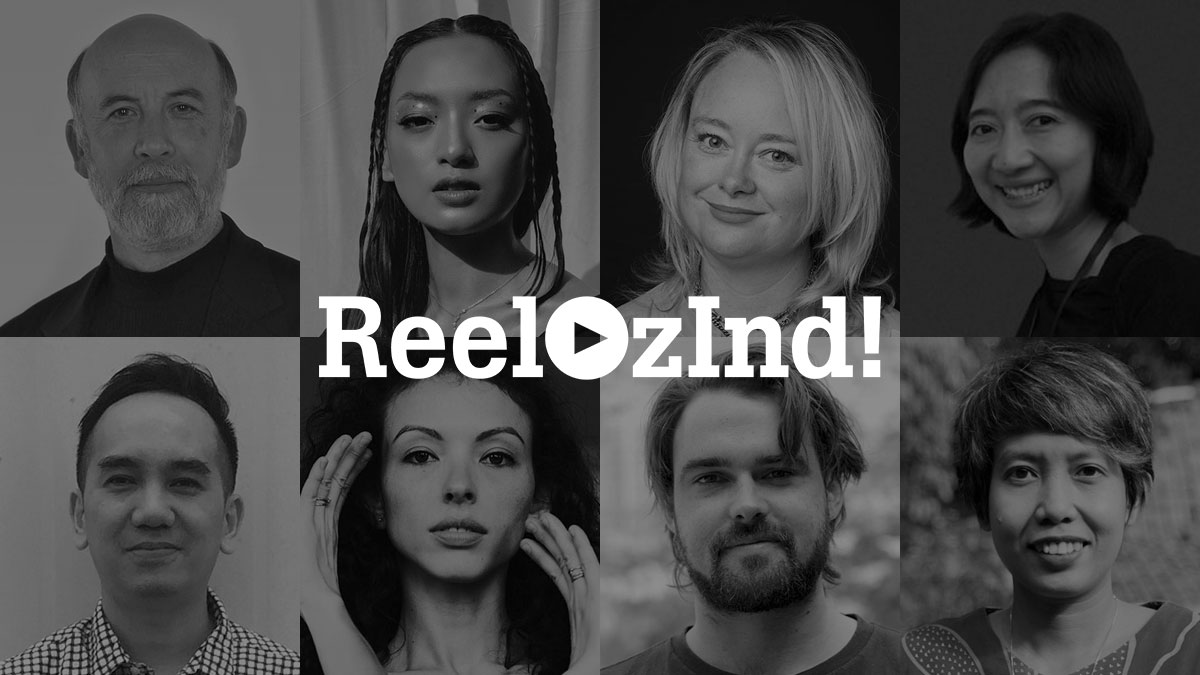 “The quality of submissions across all genres continues to get better each year,” said festival director Jemma Purdey. “We were so impressed by the creativity and resilience of filmmakers especially during a year that threw up many challenges.”

The festival can be streamed on-demand until December! Help spread the word!

“The chance to watch all of these short films from filmmakers that I haven’t met before… is so beautiful,” said Asmara.“The most beautiful thing about artwork [is that] they’re representative of your mind, your soul, your ideas. People from other countries…get it, even though you haven’t met yet.”

“It was a great experience to be on the other side,” added Barretto, whose films have previously been shortlisted by ReelOzInd! in both 2017 and 2019. “To have the pressure of judging is something that I’d forgotten. It’s a really hard balance between production quality, versus theme, versus everything in between.” 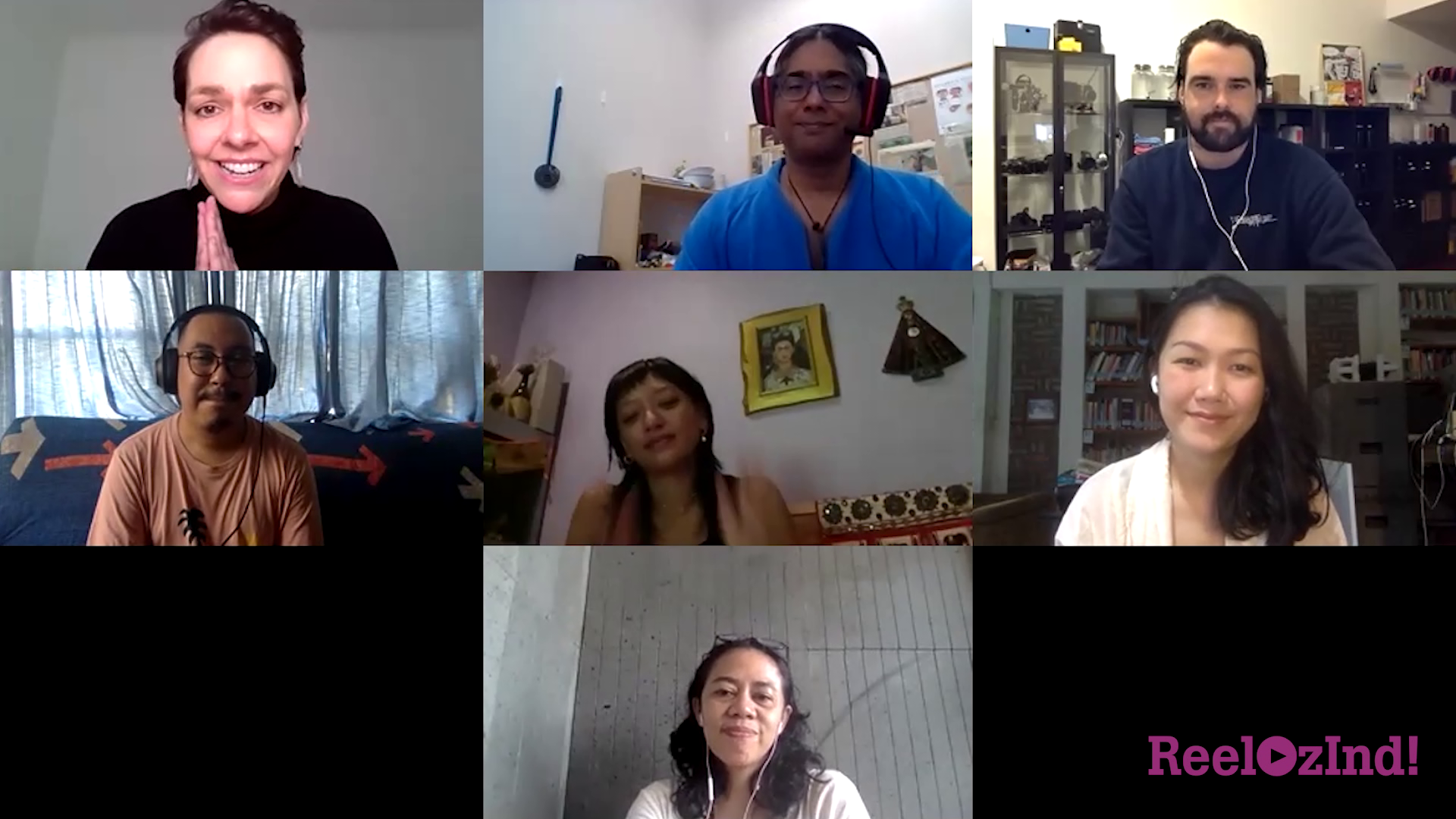 “What I’ve seen over the years is the work’s getting stronger, which is amazing… and really exciting,” Barretto continued. “We’re learning from each other as nations; we have a lot to learn as both Australian filmmakers and Indonesian filmmakers. [It’s] great to put films from the two different countries side-by-side.”

The following awards were announced today during the festival’s premiere:

Offering an online-only event for the second year in a row due to restrictions related to the COVID-19 pandemic, ReelOzInd! continues to strive to strengthen bonds between Australia and Indonesia through artistic expression.

The festival would not be possible without the ongoing support of its festival partners (Creative Victoria, Studio Blueboat), community partners (AIYA, ACICIS), and media partners (FilmFreeway, Inside Indonesia, Viddsee).