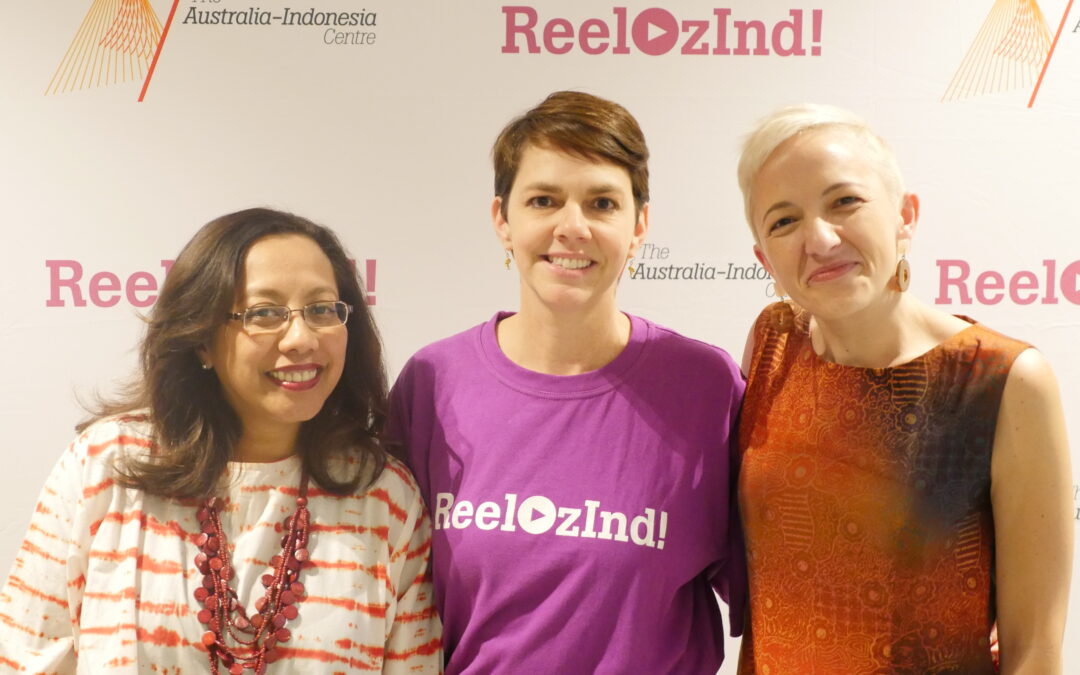 This year marks the fifth ReelOzInd! Australia Indonesia Short Film Competition and Festival, an initiative of the Australia-Indonesia Centre. For the first time, it will be a presented to audiences as an entirely online festival in 2020.

Since launching in 2016, the bilingual short film competition and festival has been held both online and in pop-up screening events across both countries, in partnership with community and educational organisations. With social restrictions in place across the world, including in Indonesia and Australia, this year the festival will be held entirely online for the first time.

In February this year on his visit to the Canberra, President Joko Widodo used his address to Australia’s Joint Houses of Parliament to praise the bilateral relationship as that between the closest of friends (“Australia adalah sahabat paling dekat Indonesia”). Indeed, the state visit marked a high point in the relationship as the two countries put the final touches on the IA CEPA free trade agreement, which promises to open up opportunities for the expansion and deepening of this exchange. Both the Australian and Indonesian leaders also spoke about the importance of our people-to-people connections and in particular, the role that young people play in strengthening relations between our two countries.

President Widodo described young people as forming an ‘Aus-Indo wave’ of shared interests and values, “The young generation of Indonesia and Australia are brought up with similar values. They live in democratic settings. They are familiar with Netflix, Instagram and Facebook and actively exchange international perspectives. These form a strong foundation for shared values in building friendship at present and for the future.”

Both governments gave their commitment to supporting and expanding programs and processes enabling increased student exchange, mobility of workers and tourists across our borders, as well as goods and services. Just weeks later, however, the pandemic saw international borders closed and cultural and educational exchange and tourism paused indefinitely. 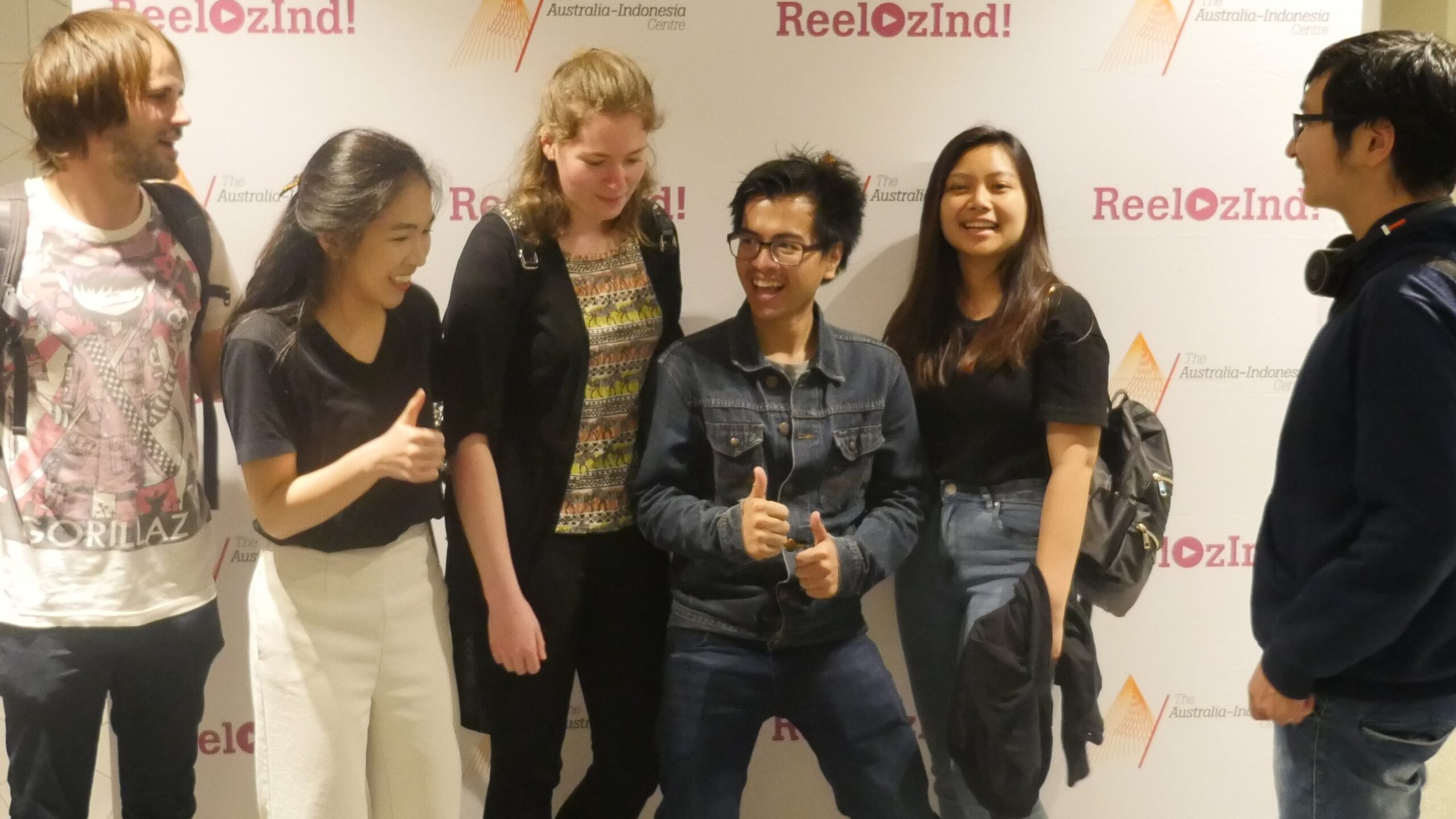 For the past five years, ReelOzInd! has been committed to finding new pathways to cultural exchange that have the potential to include but also reach beyond existing ‘bicultural’ consumers and to find new audiences. We wanted to find an accessible and ‘popular’ storytelling form that connected with people in both countries, and especially with young people. Short film seemed obvious given what has been a vibrant and burgeoning scene for emerging filmmakers in Indonesia in recent years, and Australia’s long love affair with the medium. We also wanted to find a program that took advantage of digital technologies, was financially viable, and could be accessible to filmmakers and audiences in both countries.

Since 2016 more than 50 short films from Indonesian and Australian filmmakers have featured in our travelling pop-up festival screening in 95 venues in both countries.

When the pandemic made a live festival impossible, our existing use of digital and online technologies has meant that we have been able to pivot to an entirely online festival premiering 4 October, 1pm WIB / 4pm AEST, at which the winners will be announced.

This is a year like no other in our lifetimes. In late March-early April, as we launched our call for submissions with the theme ‘energy/energi’, paradoxically, the world was in the process of shutting down and standing still. But as we have seen across the world in countless ways, the creative spirit has not been quietened. So too, filmmakers in Indonesia and Australia have responded with stories of spirit/semangat, drive/dorongan and also the antithesis of these attributes, lethargy/ kelesuan and listlessness/ kemalasan.

In 2020 we are proud to again present a dynamic and exciting line up of short films from Indonesian and Australian filmmakers judged by our eminent jury, including filmmakers Kamila Andini and Andrew Mason, as best in their genre categories – fiction, documentary, animation and also for young filmmakers (13-18 years).

From dancing in the streets to grappling with boredom during the pandemic lockdowns, this year our filmmakers fill the screen with thought-provoking and inspirational stories of struggle, revelation, humanity and beauty in the everyday and mundane.

The pandemic highlights just how closely our fates are aligned. It has brought into stark focus how connected we are both locally but also globally.

At a time when cultural exchange between Australia and Indonesia has largely come to a standstill due to travel restrictions, ReelOzInd! will continue to highlight the importance of the relationship and bring Australian and Indonesian storytelling to audiences in both countries and beyond.

ReelOzInd! would not be possible without the continued support of our Festival Partners, Creative Victoria and Blueboat, alongside Media Partners Vidsee, Inside Indonesia and FilmFreeway.