Announcing the ReelOzInd! 2021 Jury, a diverse panel of artists, filmmakers and critics 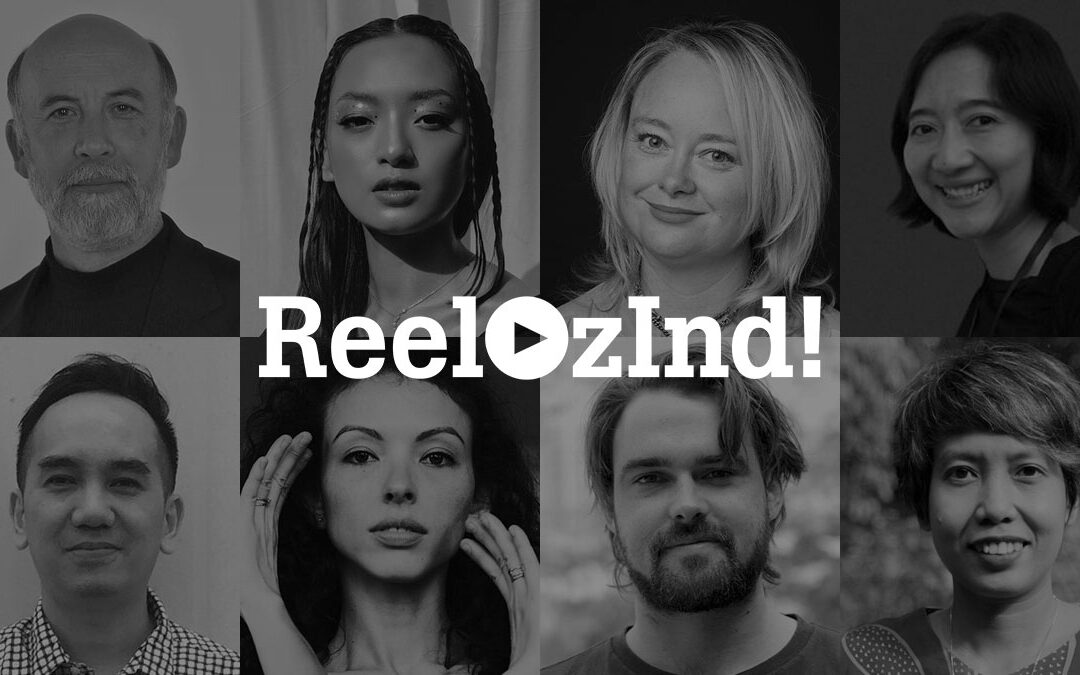 The Australia-Indonesia Centre and ReelOzInd! are proud to announce the ReelOzInd! Australia Indonesia Short Film Festival 2021 Jury, an impressively diverse line-up of filmmakers, critics and artists from Indonesia and Australia.

The six new panelists will be joined by two returning members: film producer Andrew Mason and MINIKINO Film Week festival director Cika Prihadi. Both of our returning panelists hold the distinction of serving as part of the ReelOzInd! Jury in every iteration since its establishment back in 2016.

Profiles of our Jury can be found on the ReelOzInd! website, with interviews and more published in the next few weeks. Updates will also be pushed to social media channels of both ReelOzInd! and the Australia-Indonesia Centre, including Facebook, Twitter, Instagram, YouTube and LinkedIn.

The news of this year’s Jury coincides with the announcement of an exciting new collaboration with the Victorian Government for Education Week 2021, with a number of special ReelOzInd! Retrospective screenings to be held at Melbourne’s Australian Centre for the Moving Image (ACMI). Additional online resources including Teachers Guides and a virtual program are also available on the ReelOzInd! website.

Submissions to ReelOzInd! 2021 are currently open via FilmFreeway and close on 1 August. The festival itself follows in October, with the theme of connection/koneksi.